Fri, May 08, 2020, 05:48 PM
Bigg Boss 3 winner and Tollywood playback singer Rahul Sipligunj has revealed that he fell in love in 2013 while he was studying in a degree college. “My relationship with that girl lasted for four fours,” he said.
To a question, Rahul stated he used to feel shy when girls looked at him when he was in school. Asked about friendship with singer and actor Noel Sean, Rahul mentioned that both became friends in 2013 during the US tour. Both were part of music director MM Keeravani’s troupe. Our friendship is going strong, he added.
Related Video Embedded from Youtube. 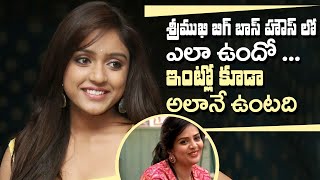 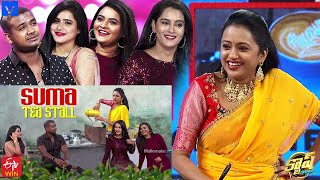 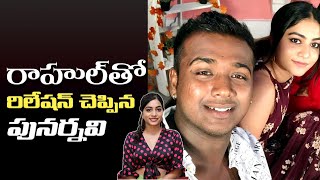 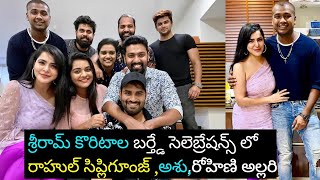