VISAKHAPATNAM: In a terrific incident, several people fainted beside the roads, in houses and suffering from severe breathing problems after inhaling the toxic gases released form LG Polymers in Visakhapatnam. According to the sources, poison gas is leaking from the LG Polymers in RR Venkatpuram under Goplapatnam limits from early hours and leaves many women and children unconscious. Reports said that people are suffering from severe breathing problems, skin rashes, and burning eyes. It is learned that police asked the people to vacate the houses and many people injured while escaping from the incident.

Sources said that the police are shifting the women and children who found unconscious on the roads to the hospitals. Police and NDRF staff are trying hard to shift the people from the place. The news is creating ripples across the state and worrying about their people during the Coronavirus pandemic. Click the video for more information.

Prime Minister Narendra Modi was informed this morning during a gathering of BJP MPs in parliament about the children's Covid vaccinations, that are expected in a matter of few days. According to reports, Union..

Telugu Popular anchor Varshini Sounderajan is going to share the screen spcace with Tollywood actress Samantha Akkineni in latter’s upcoming movie Shaakuntalam. According to the reports, Varshini has expressed happiness for getting a chance..
..more
Advertisement
Telugu News 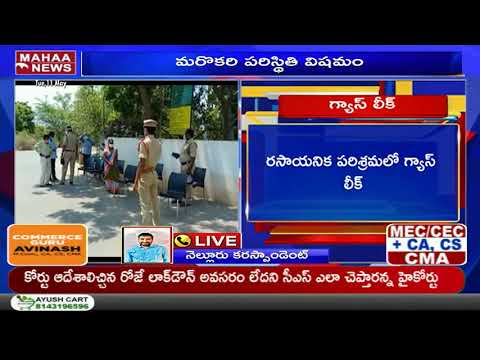 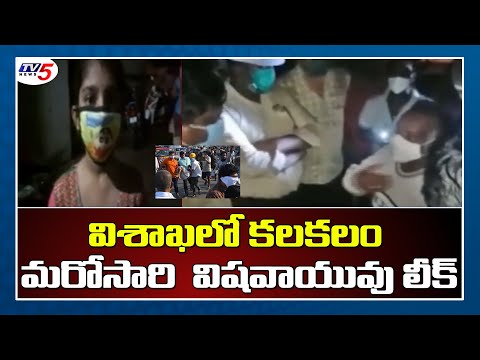 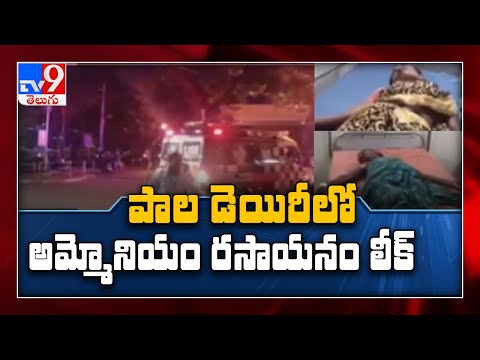 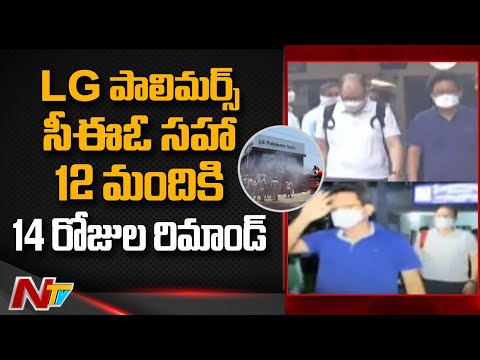 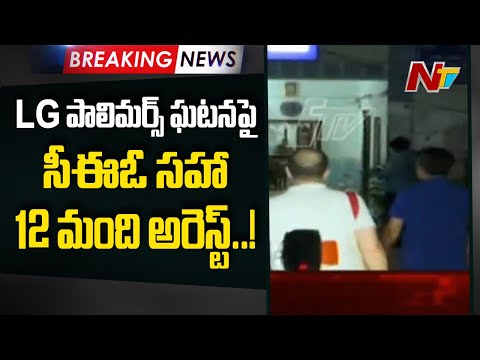 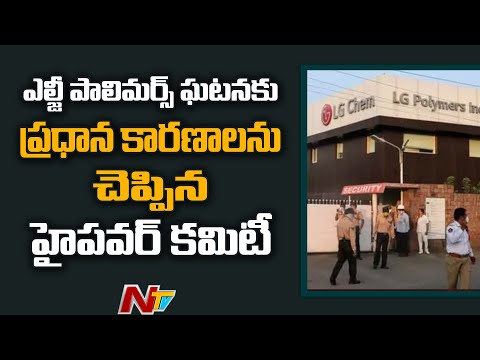 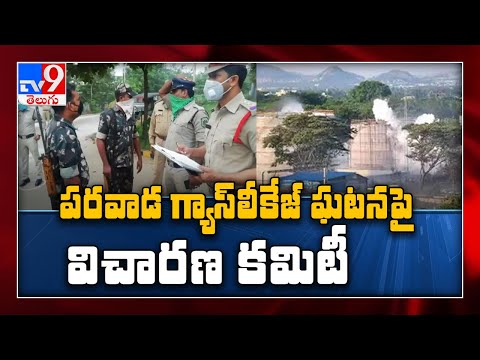