Tue, May 05, 2020, 08:12 PM
TDP senior leader Varla Ramaiah has come down heavily at minister Perni Nani alleging that he is not fit to be a minister. Reacting to Perni Nani's alleged comments at TDP Chief Chandrababu Naidu over the re-opening of the liquor shops, TDP senior leader has alleged that they do not consider Perni Nani and Kodali Nani as the ministers. He has tried to defend his statement highlighting some of their alleged past activities.

Varla Ramaiah, while lauding the experience of party Chief Chandrababu, has breathed fire at CM YS Jagan, alleging that he is inexperienced. He has further submitted that CM Jagan, after doing all the wrong-doings try to correct his mistake on a later date. AP women have been cursing CM YS Jagan, TDP leader alleged. He has demanded CM YS Jagan to shut the liquor shops immediately.
Related Video Embedded from ABN Youtube Channel. 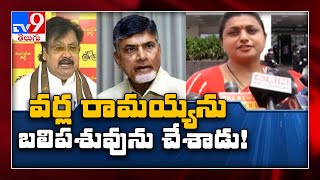 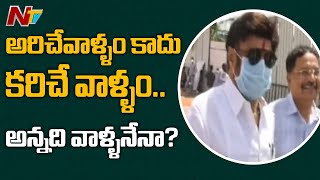 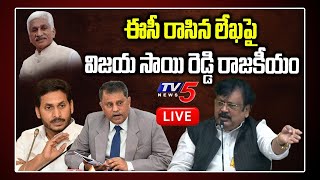 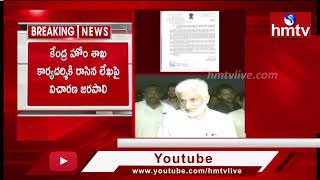 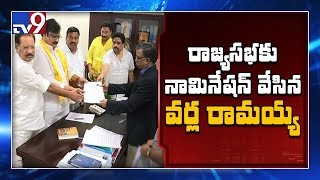 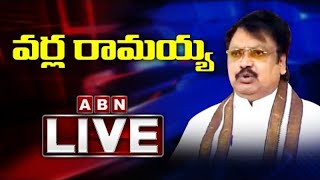