Tue, Apr 28, 2020, 10:32 AM
Tollywood actress Lakshmi Manchu has praised the leadership of Prime Minister Narendra Modi. Responding to the meeting with Narendra Modi, Lakshmi said that the prime minister was calm and composed while talking to them despite Delhi riots taking place at that time.
Lakshmi Manchu stated she feels shy looking at Prabhas and said Jr NTR is like a brother to her as Manchu Manoj and Jr NTR were born on the same day. She recalled singing at the age of six for her father’s movie and recollected playing with music director Devi Sri Prasad in Chennai when they were kids.
Related Video Embedded from Youtube.

An audio call of a Warangal-based private school in-charge warning teachers for not bringing admissions was leaked. One of the teachers during the audio-call conference has complained to the in-charge..
..More
Advertisement
Lakshmi Manchu Related Video News.. 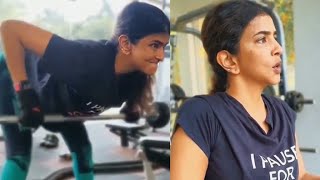 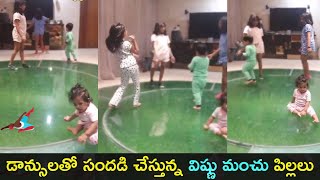 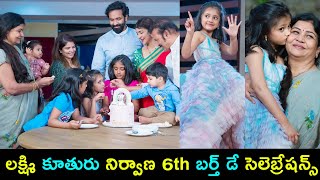 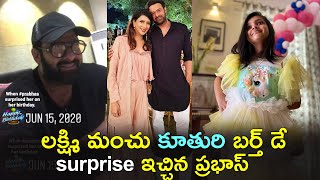 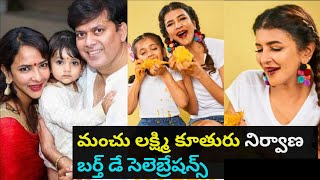 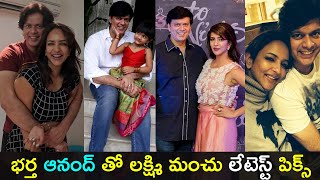