Famous comedian Prudhvi Raj has wished to see the exit of COVID-19 from the world map very soon. The actor turned YSRCP leader has stressed the need to protect the farmers, who are the backbone of the country.

While highlighting the present position of the people due to the impact of the virus, the former SVBC chairman has insisted people to purchase the agricultural produce of the farmers and to make them happy. He said to develop the immunity system, one should eat fruits like papaya, pomegranate, grapes, guava, watermelon land the like. 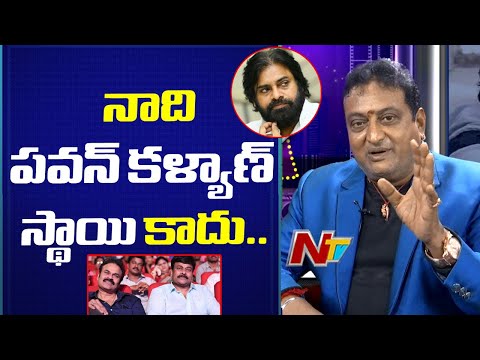 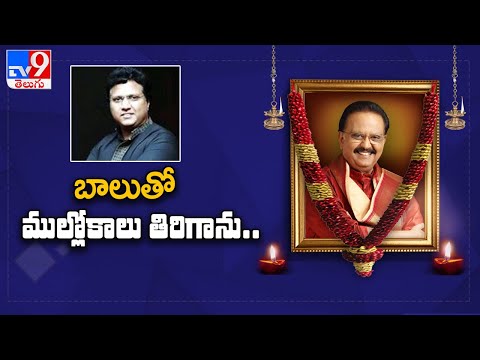 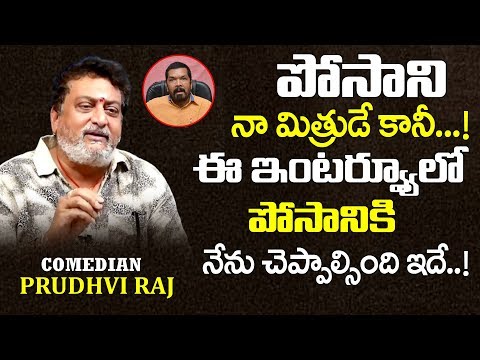 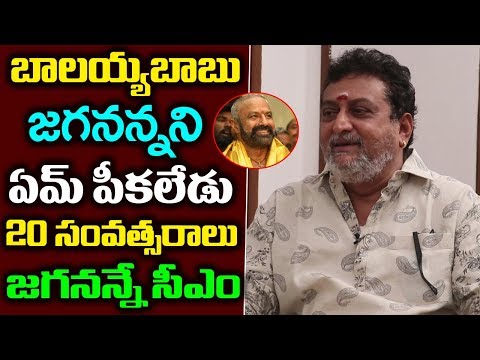 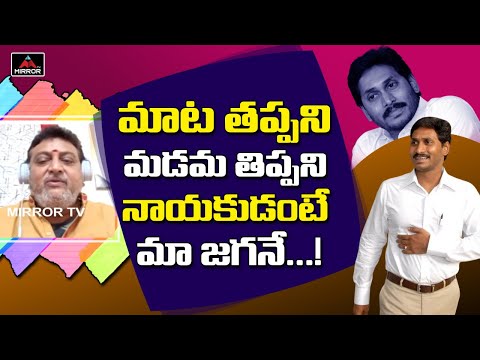 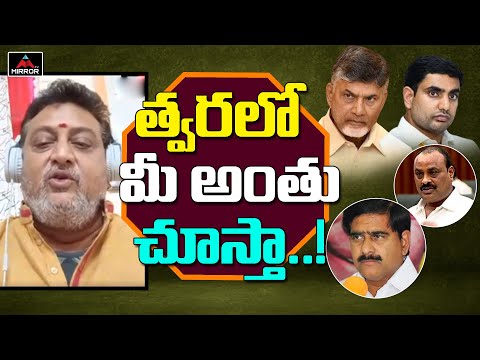 Prudhvi Raj about relationship with Posani after his comments on Amaravati farmers
8 months ago
..more