HYDERABAD: Amidst Corona pandemic, the Telangana government is not leaving any stone unturned to help the poor and needy during the crisis. It is known that the Telangana government is taking all measures to contain the virus from further spreading and enforced strict lockdown across the state. Telangana Chief Minister said that the government will provide free rice to the white cardholders during the lockdown and also added that financial aid of Rs 1,500 will deposit in their bank accounts. Now, the news is that the money will be credited in the bank accounts today. Minister KTR took to Twitter and tweeted as "Around 74 plus lakh bank accounts in Telangana will be credited tomorrow with the ₹1500 as promised by Hon’ble CM KCR Garu to support during these testing times Total of ₹1,112 Crores has been transferred by Govt to the banks." 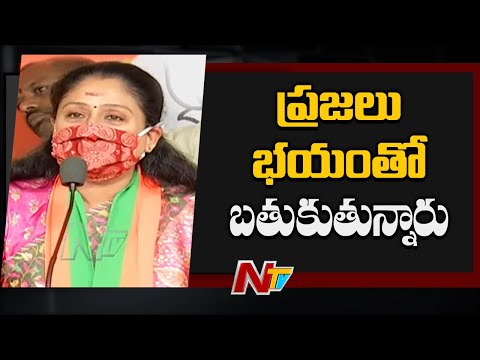 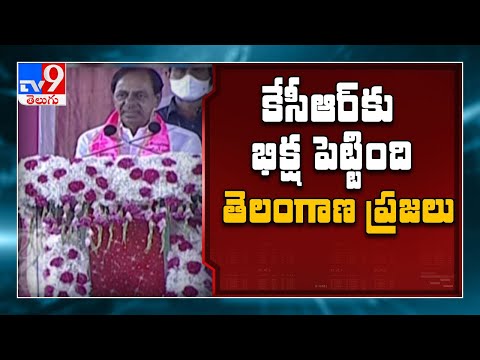 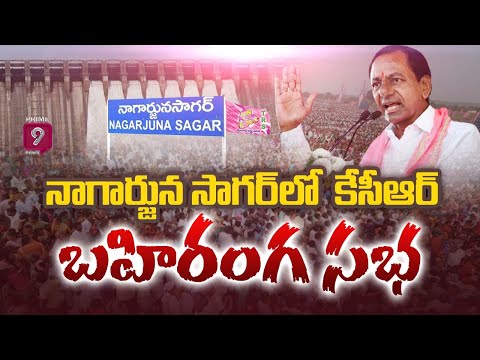 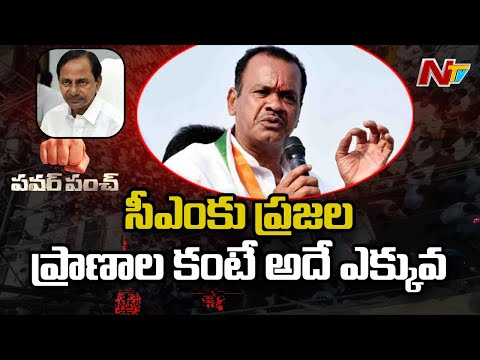 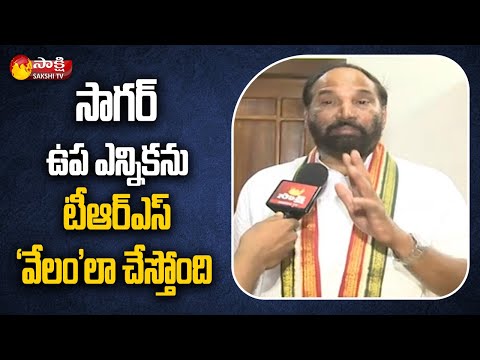 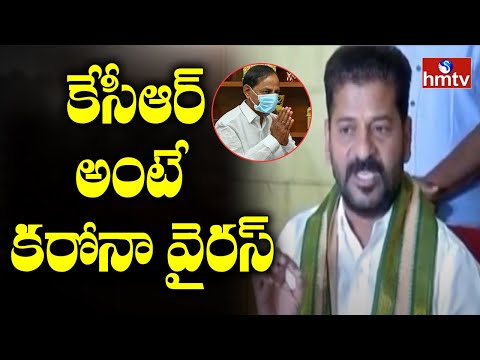 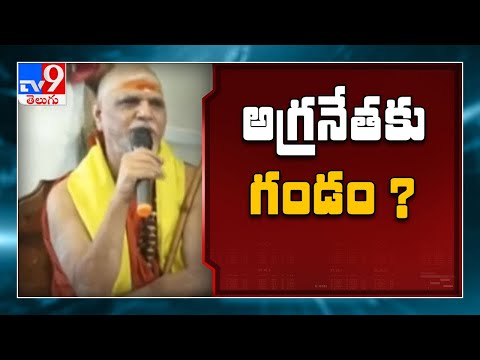 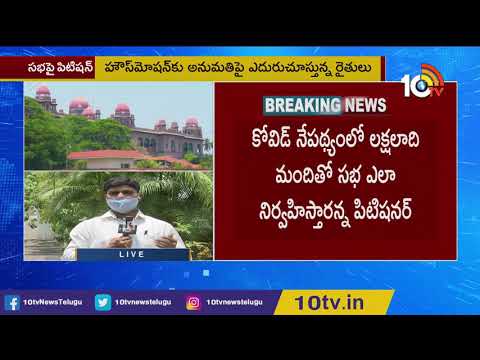