Thu, Apr 09, 2020, 05:57 PM
Former Legendary Indian batsman Sachin Tendulkar has achieved and saw many milestones during his 24 years of a long career. Sachin, who entered into ODI during 1989, waited for 22 years to become the part of a World cup winning team. He played five ICC World cups under the captaincy of MS Dhoni. On April 2, 2011, India won its second world cup. The day was exceptional in the Indian team dressing room. Harbhajan Singh, who was a part of the winning team has recalled a moment when he saw Sachin Tendulkar dancing with his wife, Anjali. Indian spinner said, 'It was so good to see the couple dancing together.'
Related Video Embedded from Youtube. 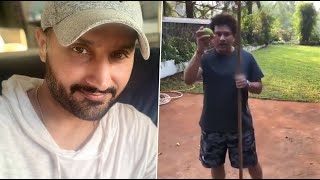 Watch, Sachin plucks lemons from tree, Harbhajan Singh requests some for himself 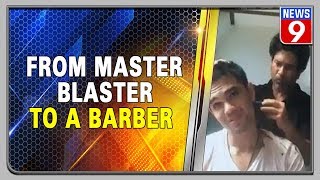 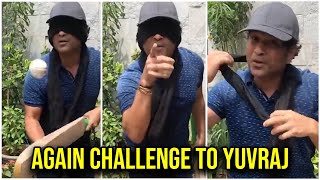 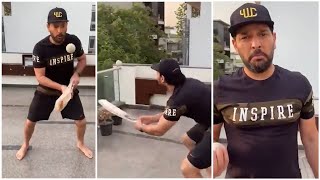 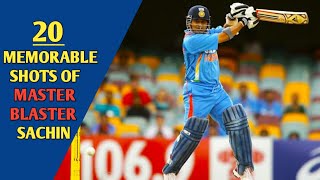 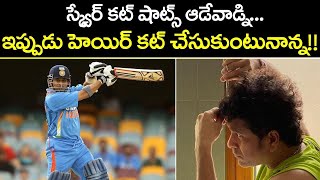 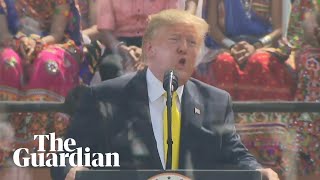