Thu, Apr 09, 2020, 03:06 PM
Producer and director Pratani Ramakrishna Goud said producer Dil Raju never represented Telangana actors and workers during the crisis situation. He stated that it is not right for Dil Raju to avoid talking to producers and directors from Telangana because he has a lot of money and influence. Dil Raju never speaks about problems being faced by Telangana cine workers with the state government, he stated. To a question, Pratani said that lockdown will have an adverse effect on big movies which were slated for release in summer.
Related Video Embedded from Youtube.

During an interaction meet with students as part of ‘Mana Palana-Mee Suchana’ programme on Wednesday, a postgraduate student by name Chandrika has surprised Chief Minister YS Jagan Mohan Reddy by ..

‘Crime Patrol’ actress Preksha Mehta was found hanging at her residence in Indore, Madhya Pardesh, a little excerpt from her suicide note has been released by police officials. In an interview, a .. 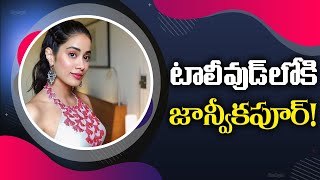 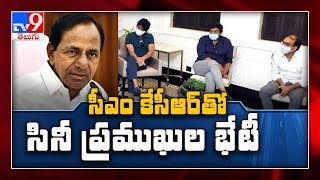 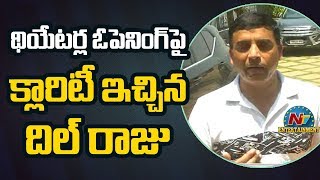 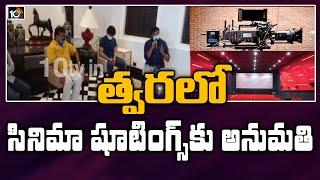 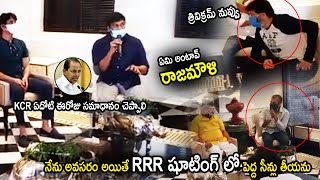 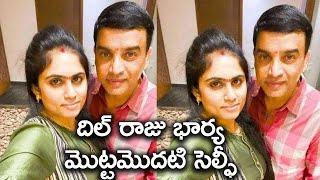 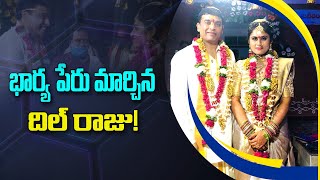