ANANTAPUR: Tension triggered across Andhra Pradesh after increasing Coronavirus positive cases after Markaz, Nizamuddin incident. According to the sources, 7 new Coronavirus cases reported in Anantapur and ripples created after four doctors tested positive for Coronavirus in the district. It is known knowledge that the Coronavirus cases increasing rapidly in the state after hundreds of people attended the religious meeting at Markaz, Nizamuddin. Officials are tracing the details of the persons who contacted Markaz attendees. Meanwhile, the Andhra Pradesh government is taking all steps to fight against the Coronavirus. 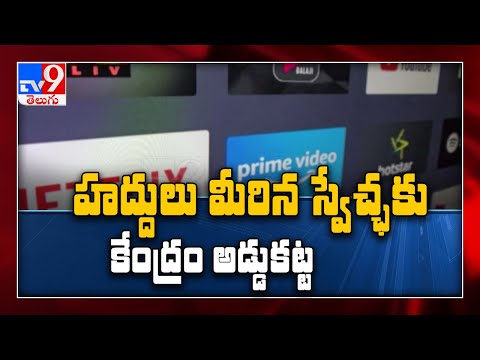 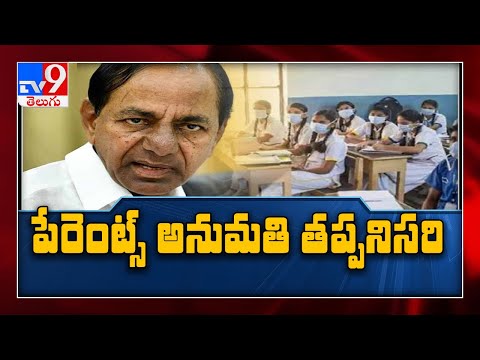 Covid-19 guidelines for Telangana schools reopening from Feb 24 for classes 6 to 8!
2 days ago 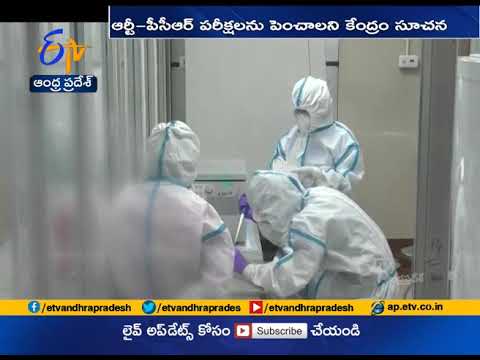 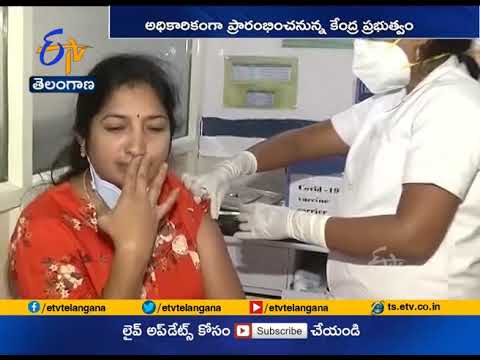 Telangana: People above 50 age likely to get COVID vaccine in March
4 days ago 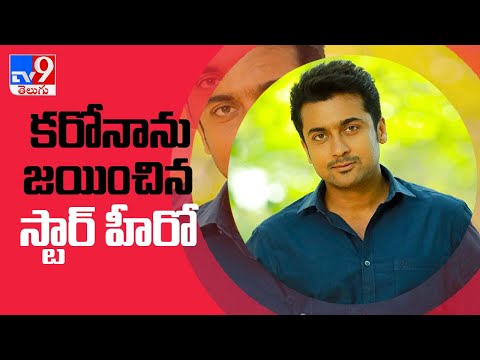 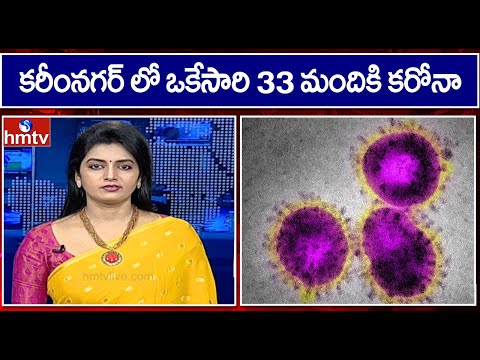 Karimnagar: 33 persons test positive for Coronavirus in a village
6 days ago 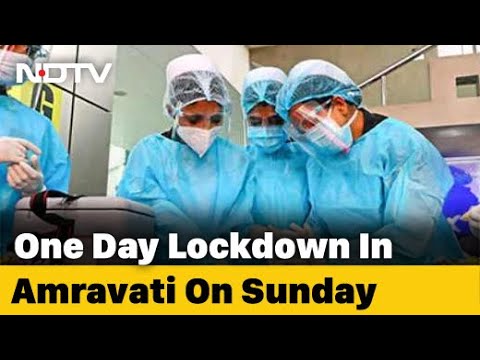