Lockdown in Wuhan, considered to be the epicentre of the coronavirus outbreak, has now been lifted. The lockdown which lasted 76 days had brought life in China’s city to a complete standstill with tough restrictions in place to curb the spread of the Covid-19. As the lockdown was lifted, people were seen rushing to airports, railway stations and bus stops, while people were also seen roaming in the streets, all with their masks on. Watch the full video for all the details. 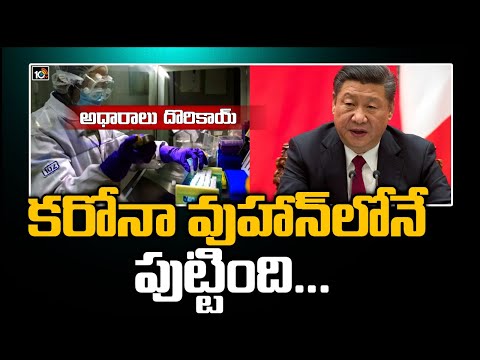 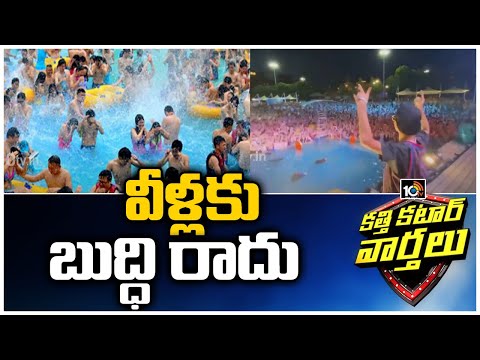 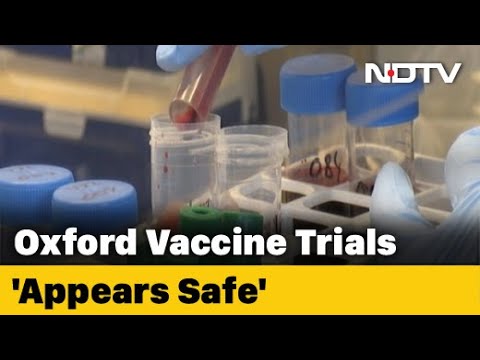 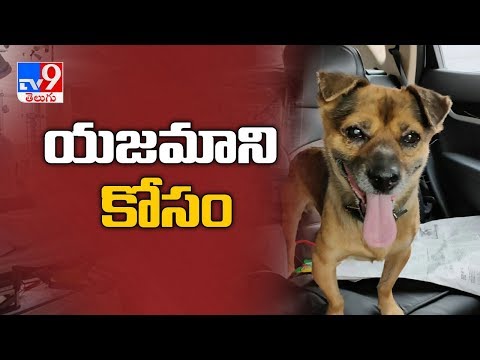 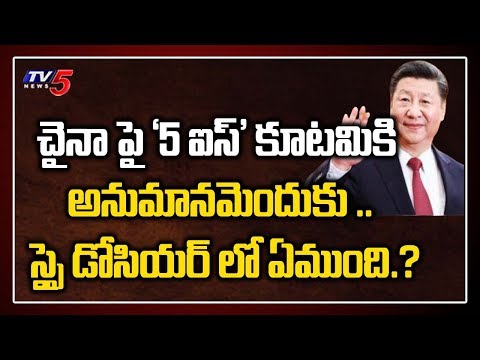 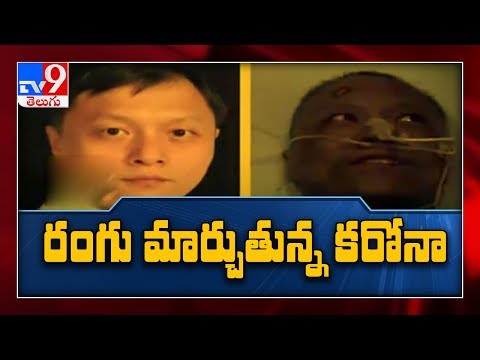 Did these Wuhan doctors skin turn dark after getting Covid-19?
9 months ago
..more