YSRCP Chilakaluripet MLA Vidadala Rajani has exposed an Excise head constable for encouraging the sale of liquor when the state government has been effectively implementing liquor prohibition in a phased manner. She played audio messages in which the head constable speaking rudely with a person, who is selling liquor illegally, and warning him for not paying mamools. The YSRCP government, Chief Minister YS Jagan Mohan Reddy and the Excise Department have to take the blame because of corrupt officers like you, the MLA said.

AMARAVATI: Actor-turned-politician, Jana Sena chief Pawan Kalyan lashed out at YSRCP leaders and alleged that YSRCP indulging in cheap politics in Municipal elections. He said that YCP atrocities will increase if no question them...
..more
Advertisement
Telugu News 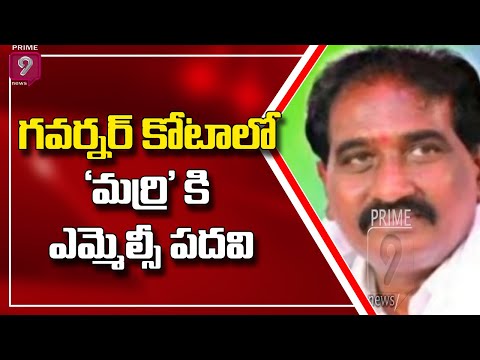