Trump threatens, India partially lifts ban on export of hydroxychloroquine to help US

After reports emerged that Jaish-ul-Hind claimed responsibility for planting an explosives-laden SUV outside Reliance Industries Limited (RIL) chairman Mukesh Ambani’s house in Mumbai, the organisation via a letter said it never gave any threat..

AMARAVATI: Andhra Pradesh government filed a lunch motion petition at the state High Court against the State Election Commissioner Nimmagadda Ramesh Kumar's orders to keep ward volunteers away from the municipal polls. As per..

A video of nuns dancing for a viral ance challenge is going viral on social media and receiving immense response from the netizens. Redemptoristine nuns dance challenging is creating a storm on the internet..

Government Whip Balka Suman has criticised the BJP-led Modi government for not sanctioning even a single medical college to Telangana state out 150 medical colleges. He asked as to why the Telangana BJP leaders..

In an exclusive interview, Bigg Boss Telugu 4 participants Mehaboob and Ariyana have appeared on Krazy Talks, a show hosted by Kajal. Ariyana said that her life has completely changed after coming out of..

Tollywood actor Sivaji came down heavily on Prime Minister Narendra Modi over privatisation of the Visakhapatnam Steel Plant (VSP). He slammed the PM for showing discrimination towards southern states and spending thousands of crores..

The promo of upcoming film Romantic is out in which noted film director Puri Jagannadh’s son Akash Puri and Ketika Sharma are playing lead roles. It is directed by Anil Paduri and the music..

A nine-year-old girl conquered Mount Kilimanjaro in Tanzania, which is the highest peak in the African continent. She achieved the record accompanied by her father and guide. The nine-year-old girl Kadapala Rithivika, resident of..

TDP national president N Chandrababu Naidu on Monday expressed anger over police officials for detaining him in the Renigunta Airport. He entered into an argument with them when cops were pleading him not to..

Dharmavaram YSRCP MLA Kethireddy Venkatarami Reddy has visited the house of a physically disabled after he received a complaint of not receiving monthly pension. He enquired with volunteer as to why he was not..

The promo video song ‘Poratame’ from upcoming sports comedy film A1 Express featuring Sandeep Kishan and Lavanya Tripathi in lead roles is out. The movie is directed by Dennis Jeevan Kanukolanu and the music..

TDP national president N Chandrababu Naidu on Monday arrived from Hyderabad to Renigunta to participate in dharna in Chittoor organised by the TDP alleging that their party candidates did not file nominations in the..
..more
Advertisement
Telugu News 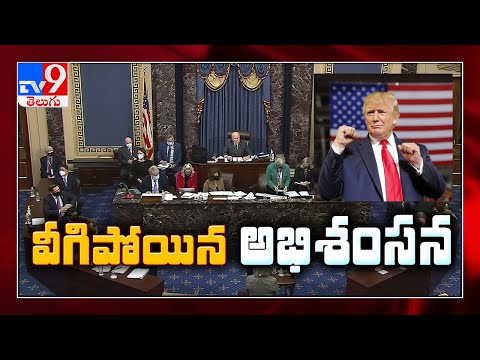 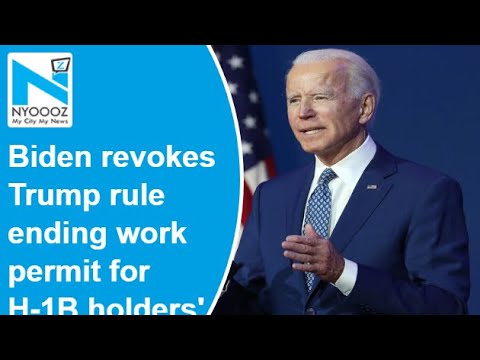 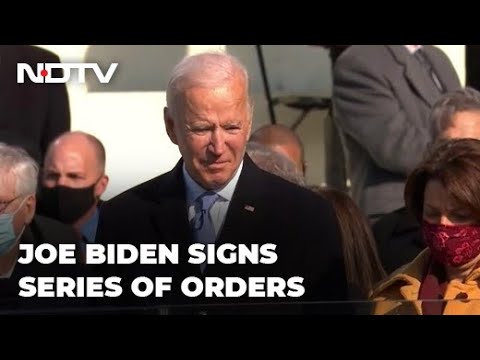 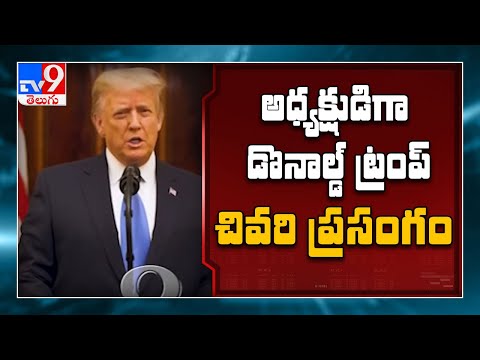 Donald Trump in farewell address to the Nation
1 month ago 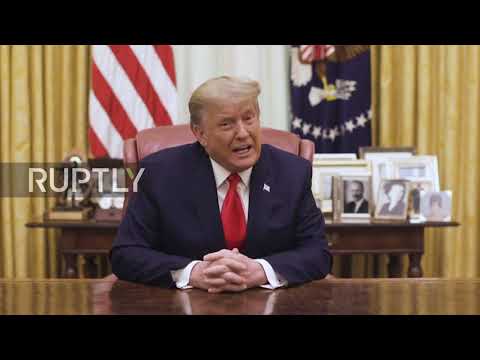 Trump’s message to Americans after being impeached for the second time
1 month ago
..more