Arjun Ambati and his wife Surekha at Ashmitha wedding

Popular television actress, Ashmita Karnani got married to choreographer Sudhir and now the wedding pics go viral on social media. It is known knowledge that the couple arranged a grand wedding reception on 6th July 2019. Many celebrities, Tv Stars and eminent personalities from the film Industry. Earlier, Ashmita disclosed about her love with Sudhir. Finally, the couple got married in 2019. Now, the news is that recently the couple participated in iSmart show and Arjun Ambati and his wife Surekha attended the wedding reception and now they went on viral. Click the video for more information. 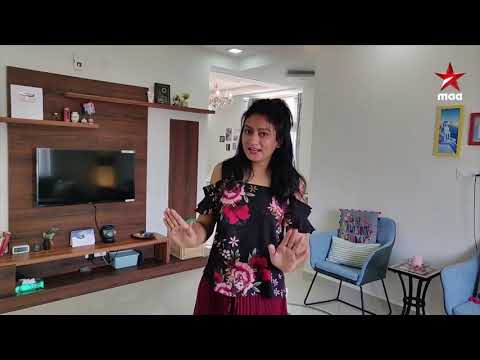