Tue, Apr 07, 2020, 02:08 PM
Hours after US President Donald Trump threatened India with retaliation over the impending export of hydroxychloroquine tablets, Congress leader Shashi Tharoor on Tuesday launched a blistering attack at Trump saying he has never seen a head of state or a government threaten another like this before. Trump had called Prime Minister Narendra Modi on Saturday and asked him to allow the export of tablets to the USA. Meanwhile, India took a decision to export hydroxychloroquine only after assessing the domestic requirement.
Related Video Embedded from Youtube.

A video of a vending ATM dispensing Gol Gappa(Pani Puri) has gone viral. This technological wonder will impress people, who have much craze towards the deliciousness of Pani Puri. The video shared on..
..More
Advertisement
Shashi Tharoor Related Video News..
Shashi Tharoor Gets Head Injuries While Making Offerings At Temple 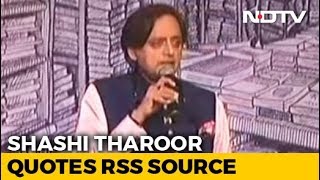 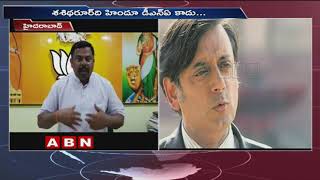 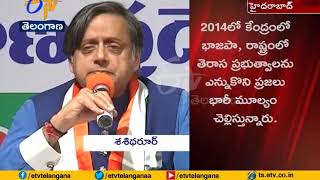 Vote for TRS is vote for BJP: Shashi Tharoor 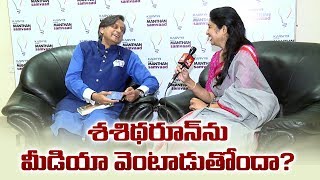 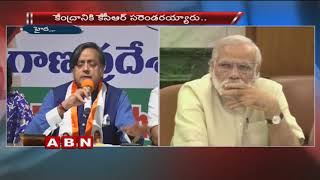 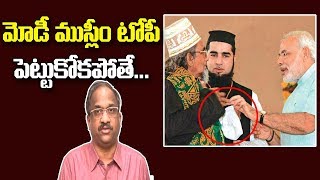 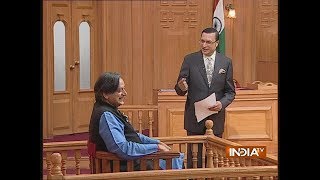