Senior actor Sai Kumar said he feels proud to be a part of the Indian population. The character artist has shared the present developments of the state and the country amid the Covid-19 threat. He has hailed PM Modi's call for Janatha curfew, Lockdown, and lighting the candles. The dialogue king said these initiatives do not come under events, but it is a movement by the people to deal with the corona crisis. 'We are doing all these not for PM Modi but ourselves,' the actor said. Maintaining a social distance, following the cleanliness principles, and following the guidelines of the government are the measures to fight against Covid-19, the actor said. He has hit out at the opportunists for making jokes, criticizing, and searching for political benefits. Sai Kumar has insisted everyone fight against the virus with a collective effort irrespective of religion, caste, creed, etc. 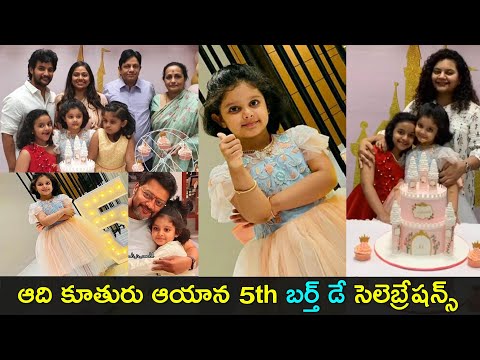 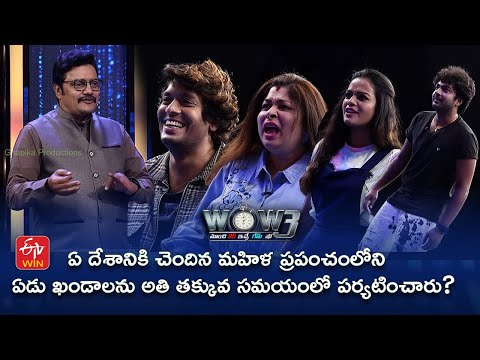 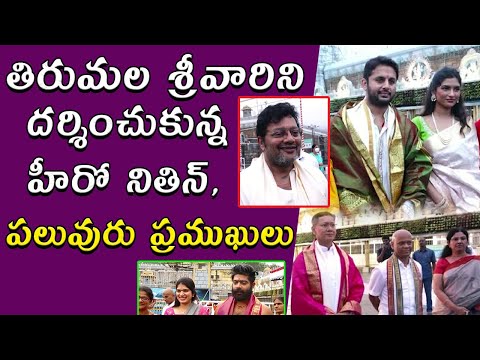 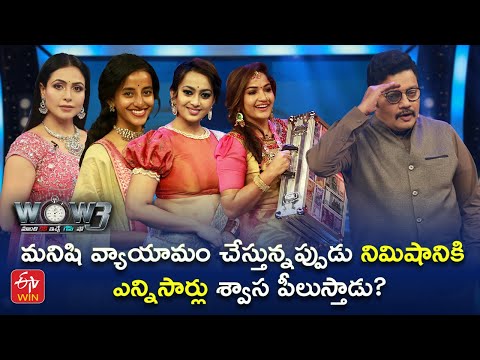 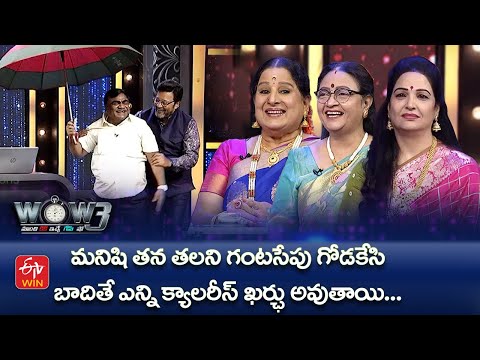 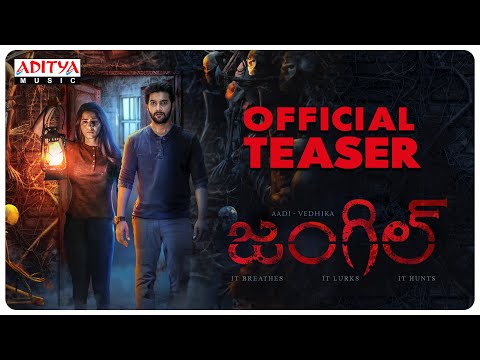 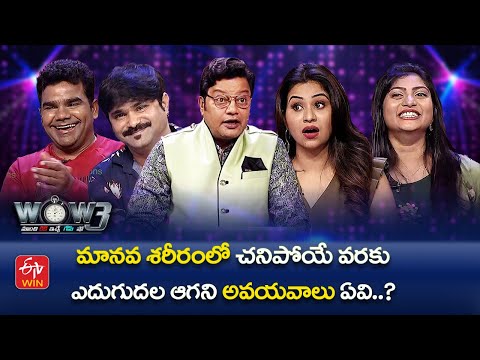 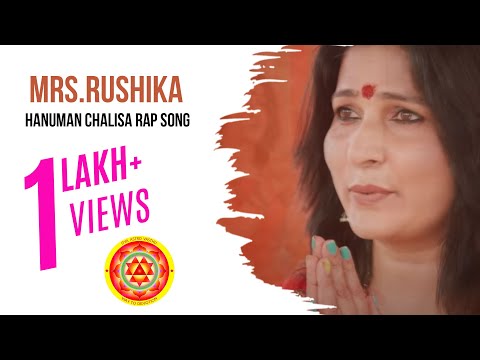