With Sadhguru in Challenging Times-Live

Amid the World Health Organization declaring COVID-19, a pandemic, the state governments, and the central government has announced lockdowns and imposed travel bans. Spiritual leader Sadhguru, while spreading humanity and suggestions, continues to be the moral support during this crisis period. The founder of the Isha Foundation has tried to build confidence among people how by establishing physical distancing and quarantine rules, one can keep away from the deadly coronavirus. He has cited some examples with particular incidents of how it is affecting the people all across the World. 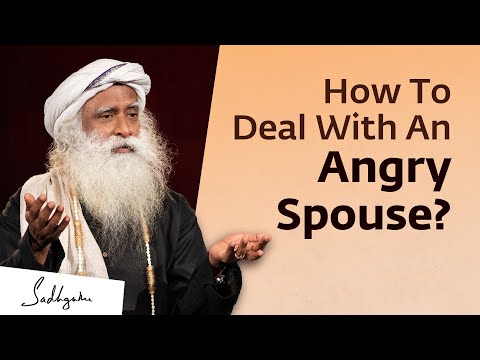 How to deal with an angry spouse?- Sadhguru answers
3 months ago
Advertisement 36 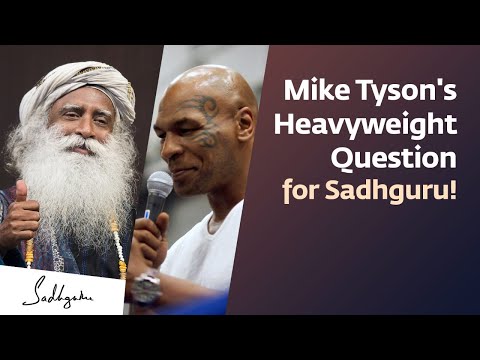 Mike Tyson hits Sadhguru with a heavyweight question!
4 months ago 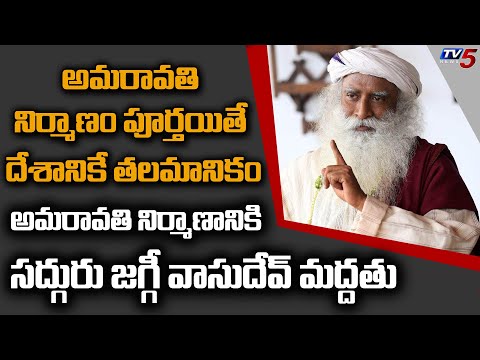 Sadhguru comments on Amaravati project; suggests to put the differences aside
4 months ago 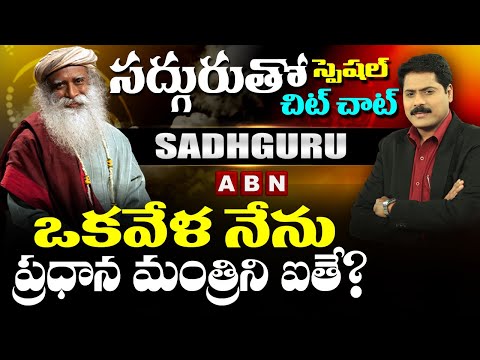 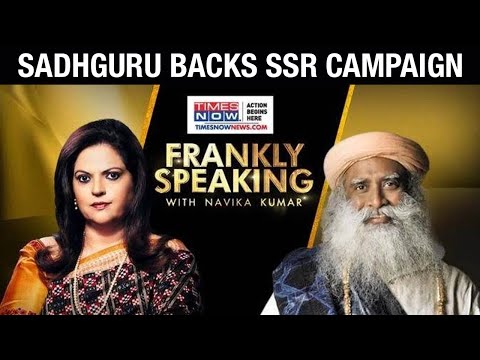 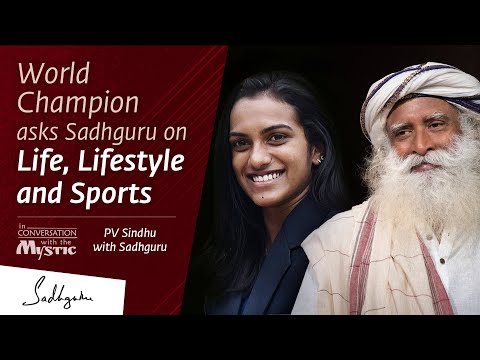 PV Sindhu In Conversation with Sadhguru, must watch
9 months ago 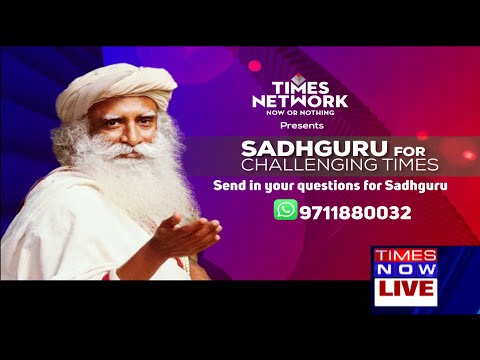 Light up your life, light up the nation! - Sadhguru
10 months ago
..more