Telangana Minister Harish Rao has asked people to co-operate the state government following its guidelines. As part of campaigning on covid-19 cases at one place in his Siddipet constituency, the minister said the government has no intention to harass anyone by restricting people to their houses. He has cited an example of a Vijayawada case, where a person coming from Delhi has infected his parents, who are above 50 years. This infection has claimed the lives of his parents, though he is still alive due to his healthy immune system. Telangana finance minister has urged that people should not be in a wrong conception that they have a strong immune system to defeat the disease. He has warned that people coming into contact with such people may risk their lives. The minister has also named a person Abdullah from Gajwal who has symptoms of corona and alerted people to come forward for checkup who spent some time with Abdullah. 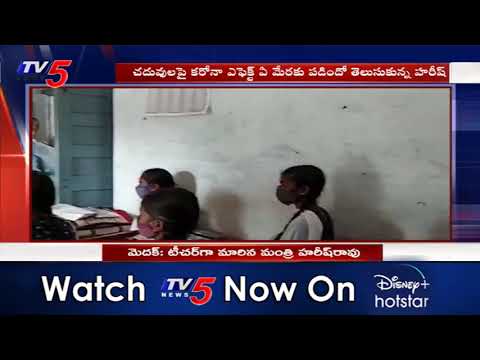 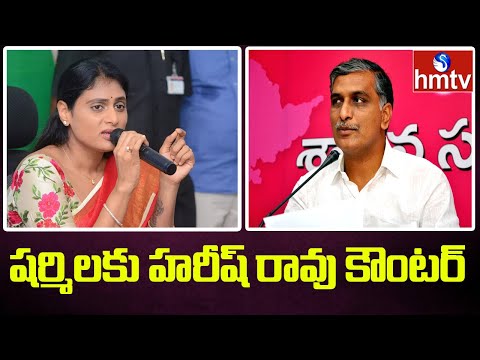 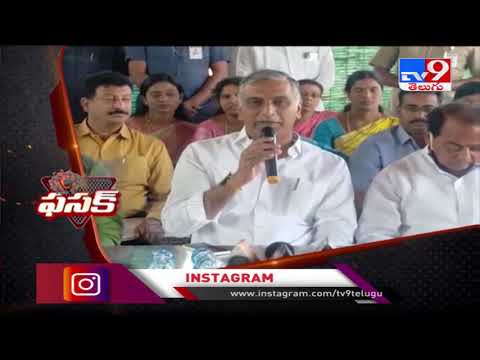 Byte: People may need the necessity of purchasing oxygen bottles in future- Harish Rao
3 weeks ago 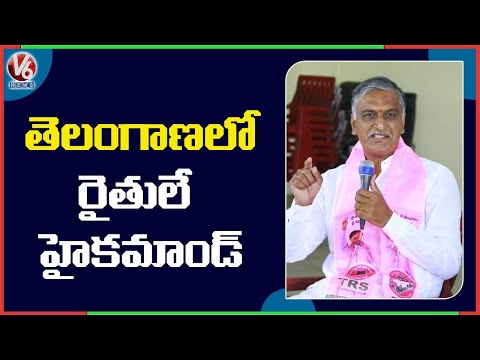 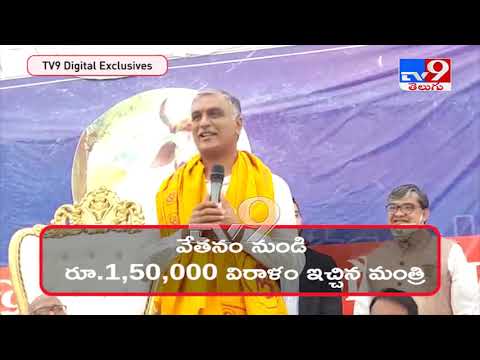 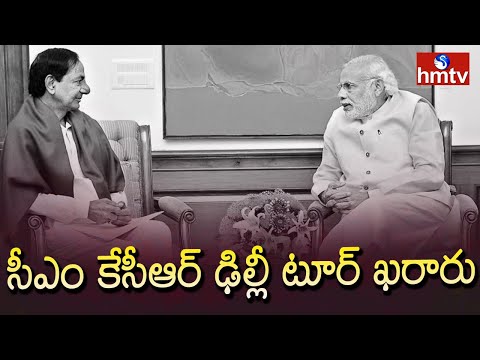