Fri, Apr 03, 2020, 03:11 PM
Wanaparthy District SP Apoorva Rao on Friday has met the son of the victim, who was thrashed by police in district headquarters. She asked him not to come to the conclusion that all the cops are bad based on the incident. On Thursday, Municipal Administration and Urban Development Minister K Taraka Rama Rao became serious after a video of police thrashing a man in front of his son in Wanaparthy went viral on social media. He asked the Home Minister Mahmood Ali and Telangana DGP M Mahender Reddy to take action against the police involved in the incident through Twitter.
Related Video Embedded from HMTv Youtube Channel.

KTR serious on Wanaparthy police for thrashing man in front of son
Man sets himself, family on fire in Telangana
Advertisement 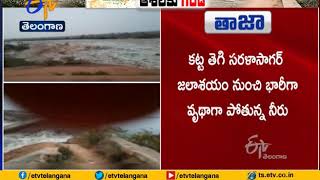 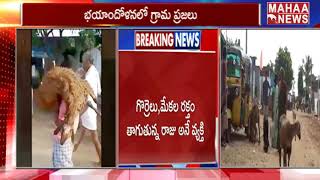 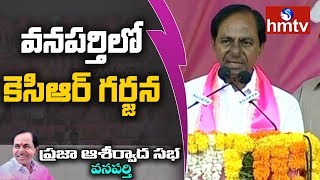 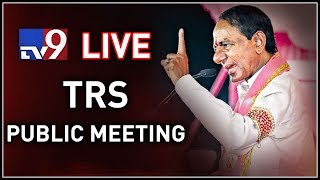 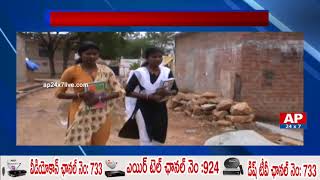