Thu, Apr 02, 2020, 04:30 PM
The Delhi police have formed different teams to trace the chief of Nizamuddin Markaz, Maulana Mohammed Saad, who has gone absconding after an FIR was lodged against him. Two teams are in Uttar Pradesh to trace Saad while his close relatives have been questioned by the police to find out his whereabouts. The residences of Saad’s relatives have also been searched. Another team is looking for Saad in different mosques and places where he might be hiding. In a recent audio clip, Saad was heard claiming that he is in self-isolation.
Related Video Embedded from Youtube.

The anthology film, Vedam, has completed its ten years of journey. It got released on this day in 2010. The film made the news for roping multi-starrers in Tollywood. One of the film’s heroes, Allu ..
..More
Advertisement
Nizamuddin Markaz Related Video News.. 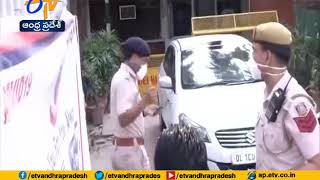 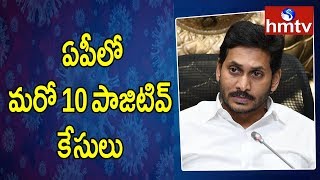 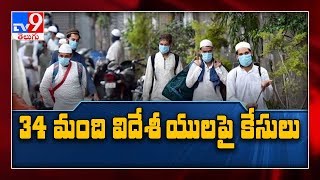 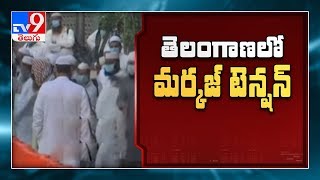 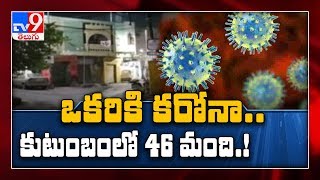 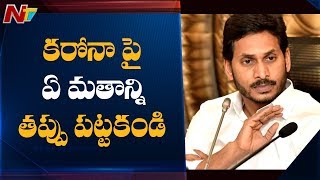 Not right to attribute coronavirus spread to one religion: CM Jagan 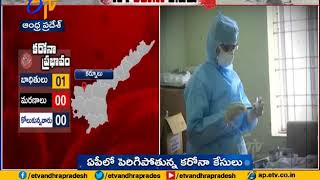