Thu, Apr 02, 2020, 10:54 AM
In a live interaction with fans, Tollywood actress and anchor Hari Teja said she had already celebrated her birthday on February 24. To a question, Hari Teja stated she accidentally came into the movies. “I wanted to become a Kuchipudi dancer. I performed the Kuchipudi dance at Ravindra Bharathi in Hyderabad. Photographs of my dance performance have reached the offices of Tollywood directors.” she stated. The actress mentioned that one of the best movements in her life was when director Trivikram Srinivas spoke good words about her in ‘A Aa’ audio function. “He compared me with veteran actress Suryakantam.” she added.
Video is not Available for this News 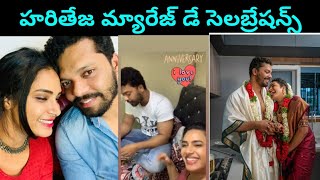 Hari Teja fun with her husband on marriage anniversary 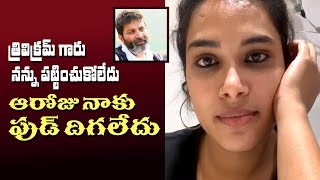 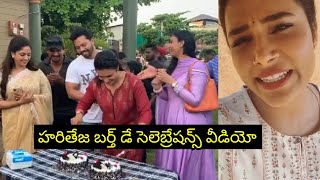 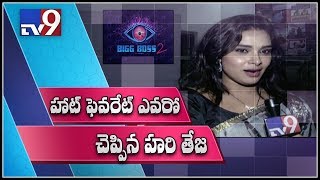