Sat, Mar 28, 2020, 03:54 PM
GHMC Commissioner Lokesh Kumar on Saturday has made it clear that no Red Zones were declared in Hyderabad. He said there is no truth in the WhatsApp messages that are going viral stating that some localities were put under Red Zone. Lokesh Kumar made an appeal to people of Hyderabad not to believe fake social media messages. The GHMC chief rubbished the rumours of placing Chandanagar, Gachibowli, Kothapet and Turkayamjal in the Red Zone. Even Cyberabad Police Commissioner Sajjanar has mentioned no Red Zones were declared in Cyberabad commissionerate limits.
Related Video Embedded from Maha Tv Youtube Channel. 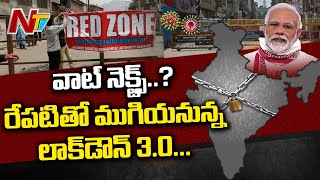 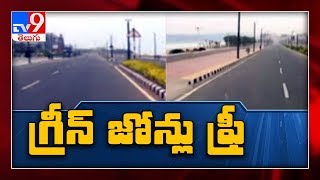 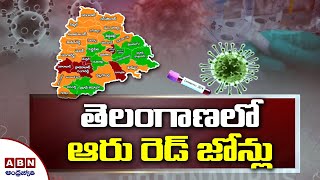 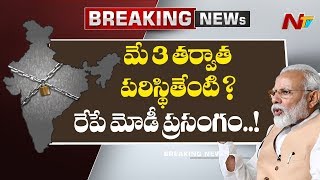 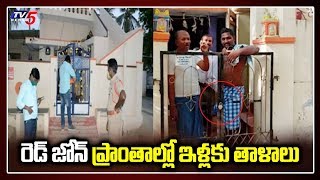 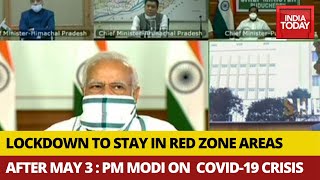 Lockdown to continue in red zones after May 3: PM Modi 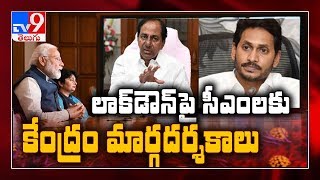 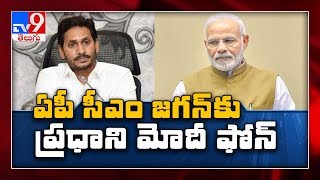