Sat, Mar 28, 2020, 03:27 PM
In an exclusive interview, Tollywood comedian Prudhviraj said he was made a scapegoat after the call recording issue became public while he was discharging his duties as SVBC Chairman. He stated that he worked loyally for the YSRCP without expecting anything in return from the party. Even I did not meet YSRCP President YS Jagan Mohan Reddy till 2014, he stated. Prudhviraj said his aim is that everyone should talk about him as a good actor and politician, and worked sincerely for the party.
Related Video Embedded from Youtube.

Indian cricketer Mahendra Singh Dhoni has not been seen doing live Instagram chats with their fellow teammates or other interviewers, neither the wicketkeeper-batsman has posted about his lockdown rou..

Tollywood actress Pragathi has special prominence in Telugu film industry and she gained many hearts with natural acting skills. She is well known as a character artist and acted in many movies. This ..
..More
Advertisement
Prudhviraj Related Video News.. 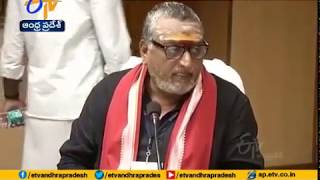 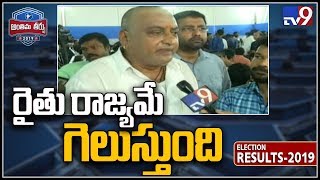 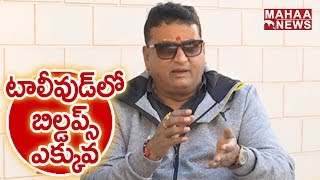 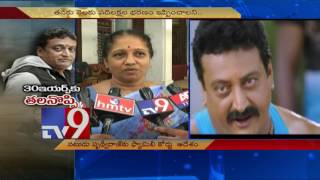 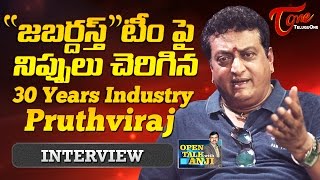 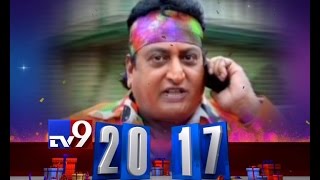 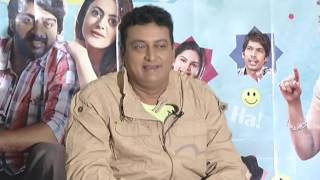 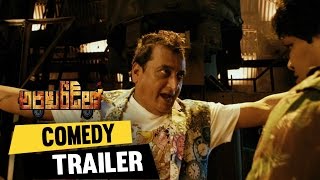