iSmart Sathi has put up a board asking people not to enter his house because of a coronavirus outbreak. A woman, who was a neighbour, has asked Sathi to lend onions. Sathi asked the woman to remove the hands from the compound wall of his house and sanitised them. He warned her not to touch the wall again. Later, he bought onions filled in a polythene bag and handed them to her from a distance. Sathi spoke to her rudely when she asked as to why he was maintaining distance. 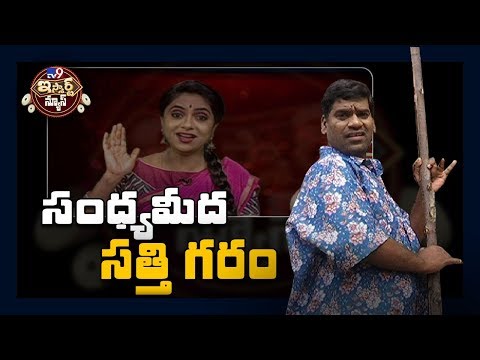 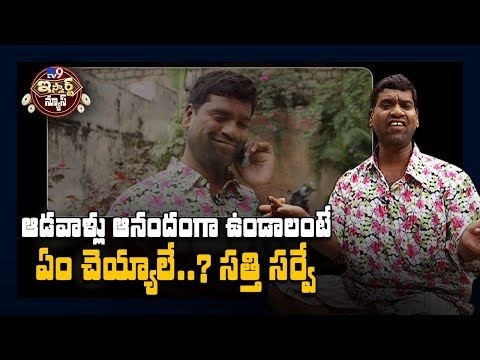 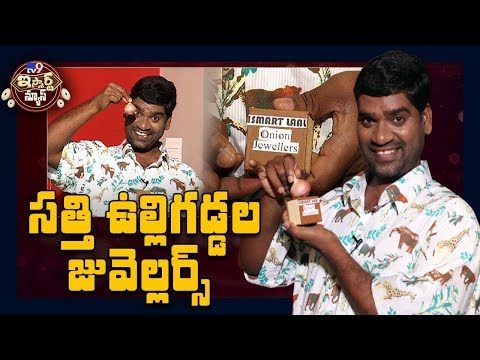 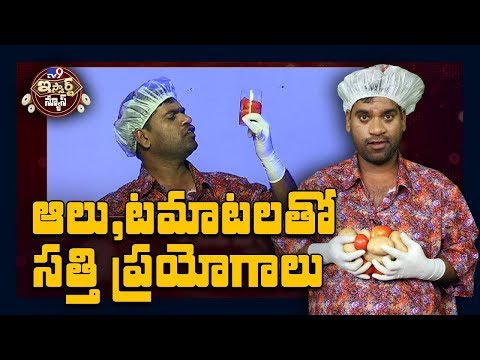 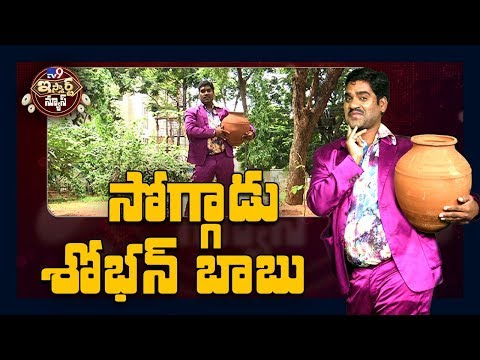 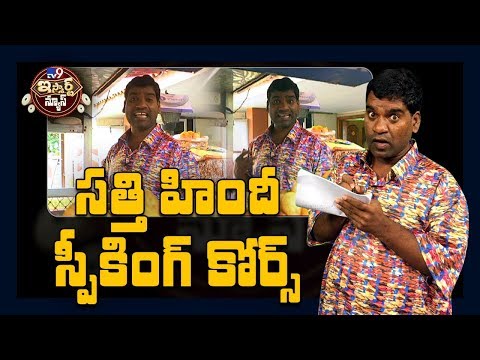 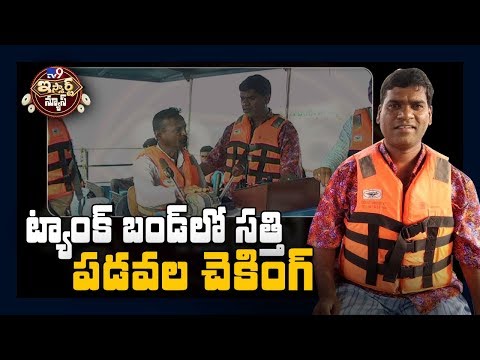