Sat, Mar 21, 2020, 10:51 AM
Tollywood actress Gnaneswari said that she accidently accepted to become an actor for a short film called Tanu while working for TCS. The short film got good response from various quarters, she stated. The actress mentioned she took a break from her job to prepare for CAT. Meanwhile, I got an offer to do web series and acting has become a profession for me now, she added. To a question, Gnaneswari has clarified that she knows anchor Pradeep but rubbished having a love affair with him as rumour.
Related Video Embedded from Youtube.

Shaktikanta Das, RBI Governor said the Indian economy has begun showing improved signs of getting back to normalcy. It is only possible because of taking several regulatory initiatives. In a press..
..More
Advertisement
Anchor Pradeep Related Video News.. 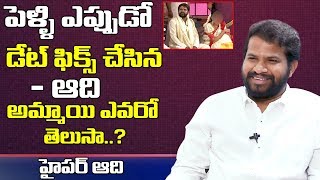 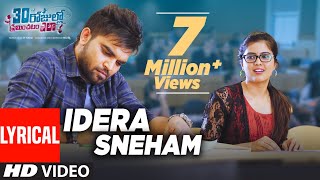 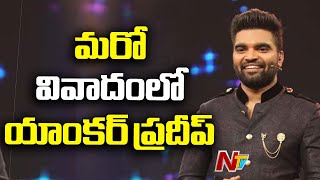 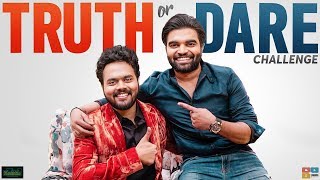 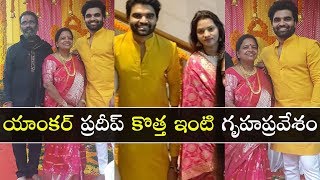 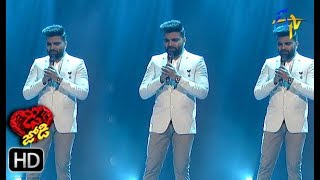 Watch: Why Anchor Pradeep Gets Emotional...? 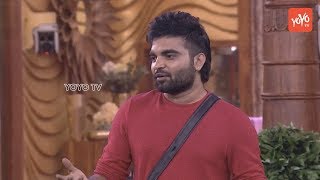 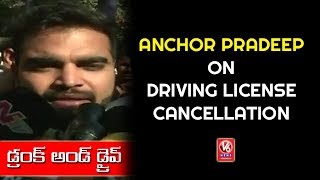