Fri, Mar 20, 2020, 12:22 PM
Telugu industrialist Nimmagadda Prasad, an accused in the corruption case of the Vadarevu-Nizampatnam Port and Industrial Corridor (Vanpic) project, has been released from detention in Serbia. Prasad has reached Hyderabad after he secured relief from the Supreme Court in Serbia. According to the reports, the industrialist sent to a quarantine center after landing at the Rajiv Gandhi International Airport (RGIA), Shamsabad, in the Hyderabad city.
Nimmagadda Prasad was detained in Serbia in July last year based on a complaint reportedly by the government of Ras Al Khaimah (RAK) in the United Arab Emirates (UAE).
Related Video Embedded from Tv9 Youtube Channel. 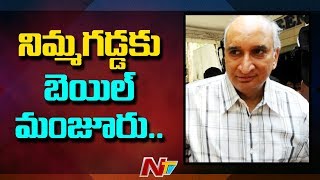 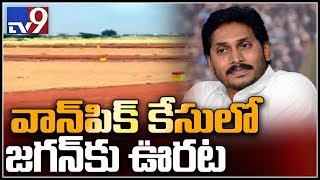 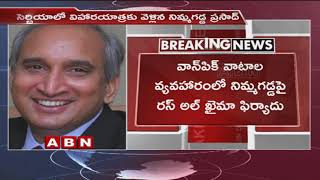 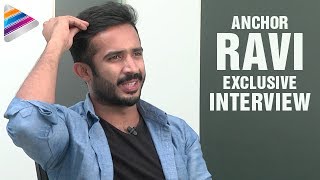 Anchor Ravi about his struggles in personal & professional life 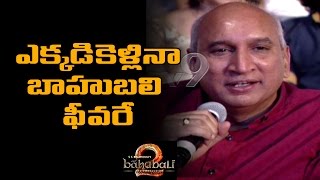 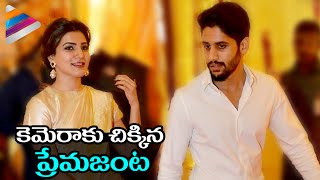