Fri, Mar 20, 2020, 06:23 AM
NEW DELHI: At last, the four convicts in Nirbhaya r*pe and murder case were hanged at 5:30 PM on March 20 as per court orders. The victim's mother Asha Devi and her father Badrinath Singh welcomed the hanging and said finally their daughter Nirbhaya got justice. Nirbhaya mother said that her daughter won't return and they will continue the fight for her future daughters. Asha Devi said she hugged her daughter's photo and said finally got justice. She added that the day was dedicated to all the daughters in the country and thanked the judiciary in the government. Delhi court on March 5th issued a death warrant to the convicts and ordered to hang them at 5:30 AM on March 20 in Tihar jail. Click the video for more information.
Related Video Embedded from Etv Youtube Channel. 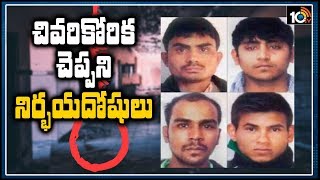 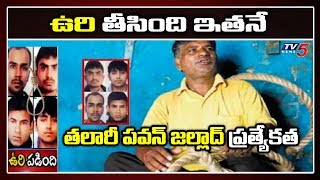 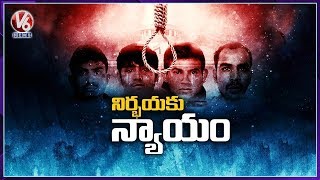 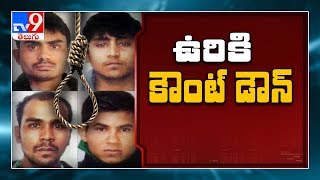 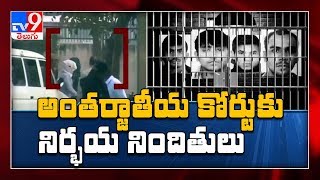