The four convicts of Nirbhaya gang r*pe and murder case are more likely to be hanged tomorrow at 5-30 am in the morning. According to the reports, convicts Mukesh Singh, Akshay Thakur, Vinay Sharma and Pawan Gupta will be executed in Tihar jail and all the arrangements are made in this regard. Dummy rehearsal is also being carried out by Tihar jail officials. AP Singh, the lawyer of the convicts have filed some more petitions in order to delay the execution. Jallad Pawan has already reached to the Tihar jail three days ago. On the other hand, Punitha Devi, the wife of Akshay Thakur has launched a protest in front of Patiala court to stop the execution. She has also filed a petition in the court demanding a divorce.

The Government of India has passed a new order on Thursday on the operation of the International flights. The Directorate General of Civil Aviation (DGCA) said in a circular that international flight ban has..

Actor-turned-politician Khushbu Sundar has alerted people on cyclone Nivar making landfalls at Chennai and other surrounding areas. The actress who recently joined BJP has posted a video on her Twitter handle to share her..

After Dubbaka Bypolls win, the BJP has speeded up 'Operation Aakarsh' in the Greater Hyderabad limits. After the names of Congress senior leader Vijayashanti, TRS leader Swamy Goud, another name of Congress leader Vikram..

Hero Srikanth is a senior actor who is still a favorite to the Telugu audience. The actor is still active in Tollywood. He married actress Ooha after love affairs. The couple is blessed with..

TV Presenter Lakshmi Manchu is very much active on social media platforms. Whenever she conducts an event or party in her home, she does not forget to call her close friends to enjoy the..

The official teaser of the romantic and sci-fi film Bombhaat starring Sai Sushanth Reddy, Chandini Chowdary, and Simran Choudhary in lead roles is out. The plot of the movie is based on a humanoid..

Astronaut shares his first video of Earth taken from space

Astronaut Victor Glover, who is on the SpaceX Crew Dragon now, shared his first video of the Earth taken from the space station. The resident of the International Space Station has shared the same..

TRS MLC K Kavitha has alleged that people of Hyderabad are not going to believe the promises of the BJP on the GHMC elections 2020. Speaking to a media channel, K Kavitha has questioned..

Bigg Boss 4 eliminated contestant Lasya spoke about her experiences with other housemates in the Bigg Boss house in an interview with Tollywood singer and Bigg Boss 3 winner Rahul Sipligunj. Lasya admitted that..

PM Modi to visit Bharat Biotech in Hyd on Nov 29

Prime Minister Narendra Modi will be visiting the Bharat Biotech in Hyderabad on November 29. He will land at Hakimpet Air Force Station on Sunday and his convoy will reach the Bharat Biotech located..
..more
Advertisement
Telugu News 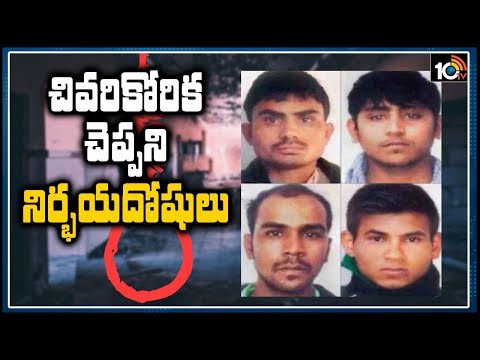 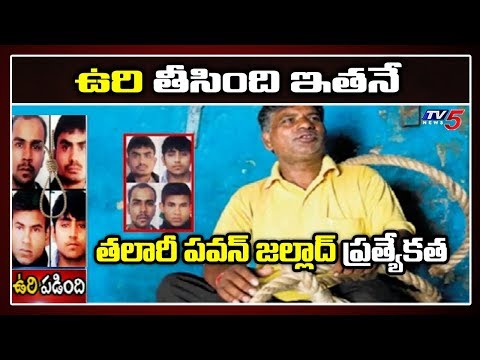 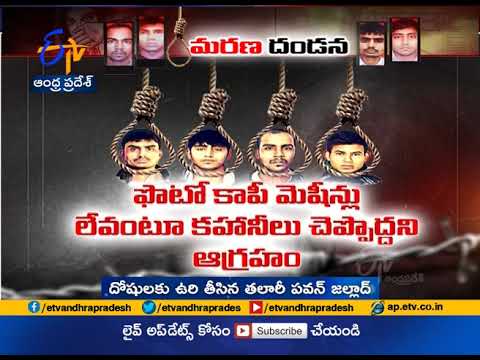 Finally got justice, Nirbhya's mother on hanging
8 months ago 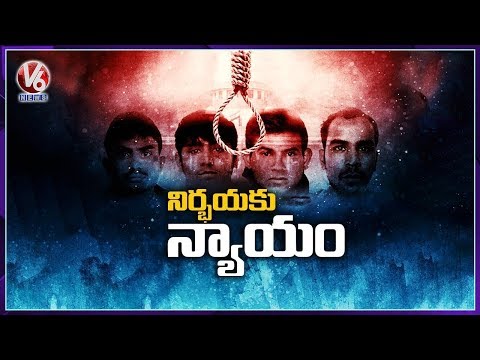