Thu, Mar 19, 2020, 01:25 PM
In an unidentified location, YSRCP MLA and APIIC Chairman RK Roja has participated in a public meeting organised by party cadre. While she was explaining about various welfare schemes and developmental works taken up by the ruling YSRCP government, suddenly a group of protesters raised slogans of CM down down. But the MLA did not react or tried to speak with protesters. Instead, she smiled at them from a distance. The protesters became furious and shouted slogans with a loud voice.
Related Video Embedded from Youtube.

Shaktikanta Das, RBI Governor said the Indian economy has begun showing improved signs of getting back to normalcy. It is only possible because of taking several regulatory initiatives. In a press..
..More
Advertisement
MLA Roja Related Video News.. 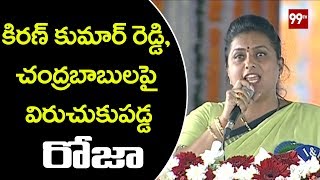 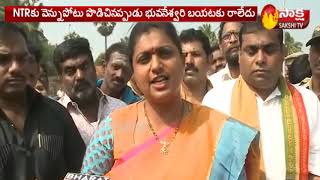 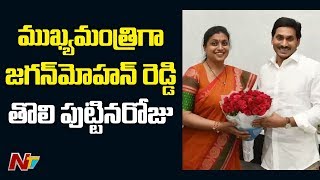 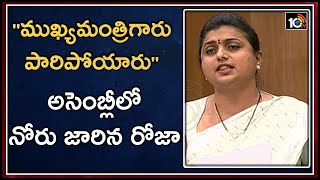