Thu, Mar 19, 2020, 11:39 AM
In The Debate With Venkata Krishna, political analyst Telakapalli Ravi said that a letter written by State Election Commissioner Nimmagadda Ramesh Kumar to the Union Home Ministry should be considered as deemed to be official because he did not deny writing the letter to the Centre. He faulted the certain news media channels for telecasting news based on the letter. Ravi said that news channels should reveal from where they have got the letter. He expressed surprise over the SEC writing a letter to the Home Ministry in the manner written by an opposition party.
Related Video Embedded from AP24x7 Youtube Channel.

Jabardasth anchor, Tollywood actress Anasuya Bhardwaj shared a video on her YouTube channel showing how she gearing up for a wedding. The video shows how to get ready beautiful within a couple of minu.. 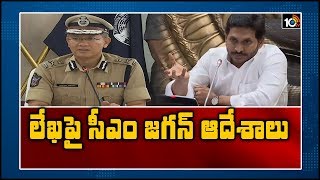 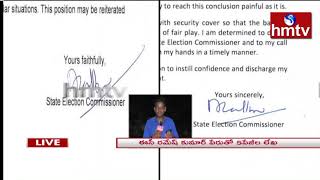