Mon, Mar 16, 2020, 06:43 PM
Lok Satta Chief Jayaprakash Narayan said nobody is above law and constitution. In an interview, Lok Satta chief while reacting to CM YS Jagan's alleged comments at the State Election Commissioner Nimmagadda Ramesh over the postponement of the Lok Body polls has faulted him for coming out of his constitutional position to target another constitutional body. Jayaprakash Narayan has cited some examples of some constitutional powers of the election commission and its impact on the politics since the time of late TN Seshan, the former Chief Election Commissioner.
Watch the full interview video.
Related Video Embedded from Youtube.

Tollywood director Ram Gopal Varma is back with horror movies through his next flick 12 o'clock. RGV released the teaser of the horror movie 12 o'clock. The backgroubd score composed by MM Keeravani i..
..More
Advertisement
Jayaprakash Narayan Related Video News.. 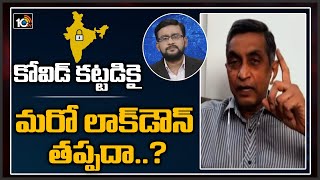 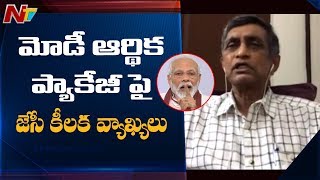 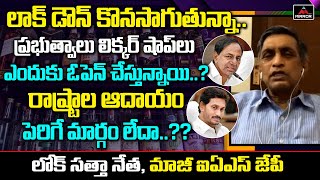 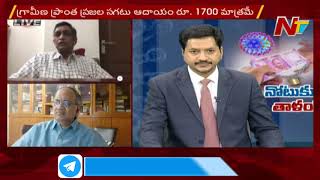 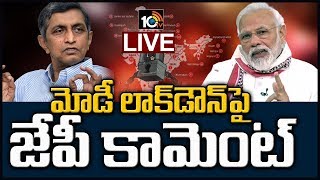 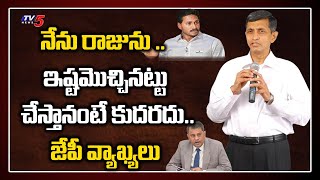 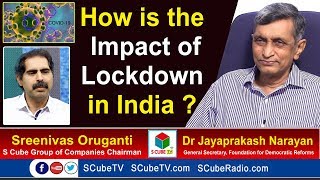 Dr Jayaprakash Narayan about the impact of lockdown in India 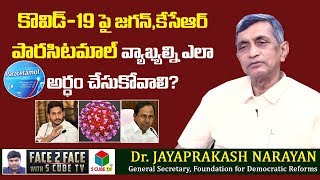