Tue, Mar 10, 2020, 06:19 PM
Yesteryear actress Kalyani who featured in many hit films as the lead actress and won appreciation for her doing justice to her roles with performance has turned a director now. The film will be made under the banner ‘K2K Productions’. According to the reports, her directorial film will be made in Telugu, Tamil languages. It is a unique love story and a psychological thriller. The film is reportedly based on real-life incidents. The pre-look and teaser glimpse of the film are unveiled by director Puri Jagannadh on the day of Holi.
Related Video Embedded from Tv9 Youtube Channel.

Andhra Pradesh Transport Minister Perni Nani has turned a driver. The minister tried his hand driving 108 ambulances at the Police Parade Grounds in Machilipatnam. He participated in the event by inau..

A woman employee working in the production house of actor Vishal has swindled crores of rupees at regular intervals in the last six years. The cheating came to light after she bought a house worth Rs ..

Tollywood director Ram Gopal Varma’s Naked heroine Shree Rapaka has revealed the reason for the rift with actress Rashi Khanna. “I was called to tie a sari to Rashi for a song in the Supreme movie..

According to the health bulletin released by the state government on Friday, 837 new positive cases were registered in Andhra Pradesh in the last 24 hours. The total number of Covid-19 cases have clim..

Prime Minister Narendra Modi, who on Friday made a surprise visit to Leh days after the Indo-China clash in Galwan, addressed soldiers in Nimoo, Ladakh. Boosting the morale of soldiers in Ladakh, PM M..

The burial of National Award-winning choreographer Saroj Khan was performed in Mumbai this morning. The choreographer was laid to rest in a cemetery at Malad in Mumbai by her family at 7 am. It is son..
..More
Advertisement
Kalyani Related Video News.. 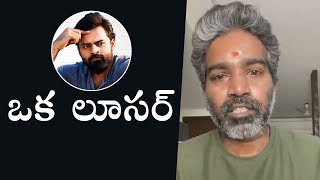 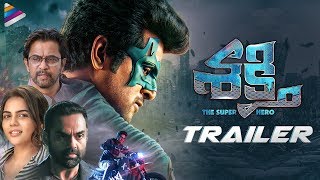 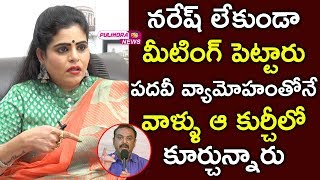 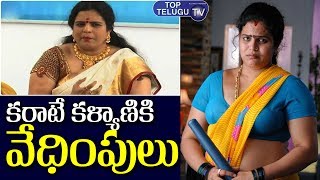 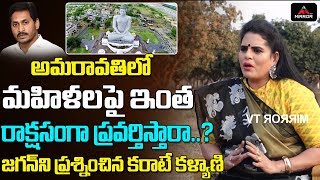 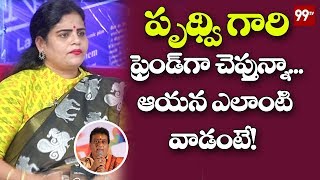 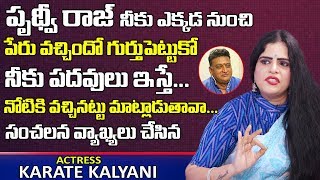