Tue, Mar 10, 2020, 10:56 AM
IPL 2020 has launched a promo video featuring former Indian cricket captain MS Dhoni. In the promo video, an air traveller in a plane said the performance of the Chennai Super Kings’s captain is doubtful and added that he may not be able to perform well. However, the traveller starts apologising after seeing MS Dhoni in the same flight near him. He immediately said it is people's opinion. MS Dhoni has suggested him to put the seat-belt saying that helicopter is ready to take off. In the meantime, the announcer has alerted saying, 'Seat belt baandh lijiye sir. Plane aur helicopter dono take-off karenge.'
The helicopter statement refers to MS Dhoni's popular helicopter shot.
Related Video Embedded from Youtube.

Another complaint on Kodela Sivaram in land issue.. 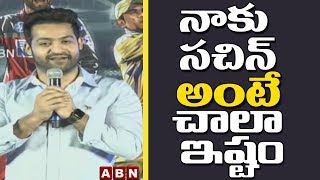