Sat, Mar 07, 2020, 08:25 AM
It is known knowledge that Tollywood biggie, producer late Ramanaidu's daughter Lakshmi got married to legendary actor, late Nageshwar Rao's son Nagarjuna. But, over some disputes, Nagarjuna and Lakshmi got divorced after Naga Chaitanya's birth. Later, Lakshmi Daggubati married to Vijaya Raghavan and settled in Chennai and blessed with a son. Naga Chaitanya's mother Lakshmi never appeared before the camera with Naga Chaitanya until Sam and Chai marriage ceremony. From this video, one can catch a glimpse of Naga Chaitanya's mother Lakshmi's unseen and rare pics. Now, the pics went viral on social media and creating a buzz. For more information watch the video.
Video is not Available for this News

The Supreme Court on Wednesday refused to give stay on the AP High Court verdict in Nimmagadda Ramesh Kumar case and adjourned the hearing for three weeks. On behalf of the AP government, senior legal..
..More
Advertisement
Naga Chaitanya Related Video News.. 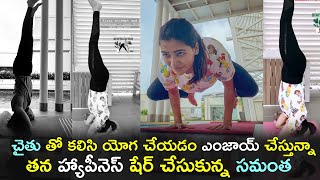 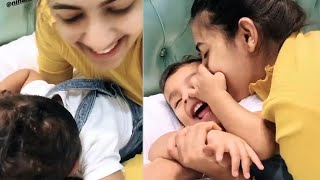 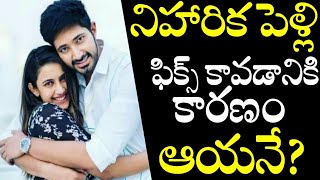 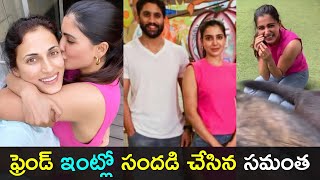