WARANGAL: How you will react when you encounter any snake while walking? It is so scary, right!! If the snake appears again and again, then it becomes a nightmare right! A similar incident taking place in a government college in Gudur, Warangal and shockingly it is not limited to a single snake. Yeah, from the past few days three poison snakes Black cobra, cattlesnake and shwetha nagu (white cobra) wandering on the Guduru government college premises. The news creating ripples among students family members and asking officials to catch the snakes. Addressing the media, college principal said that they are on plans to catch the snake. For more information watch the video. 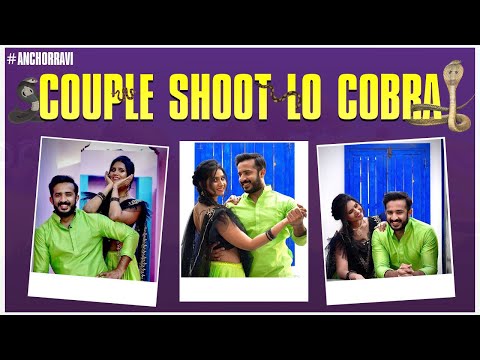 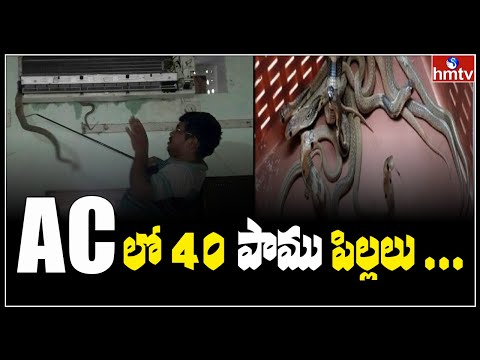 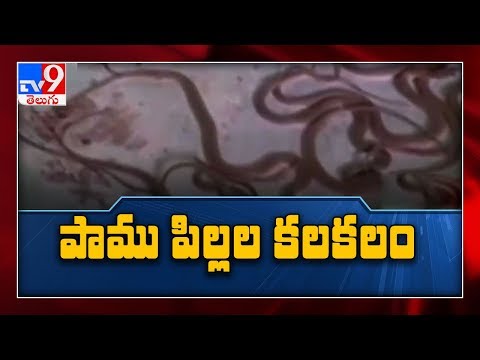 OMG! 123 cobras seized in a week from this house
9 months ago 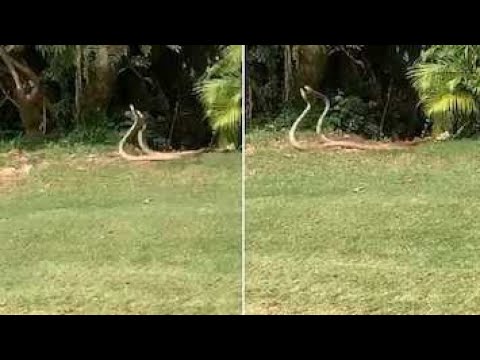 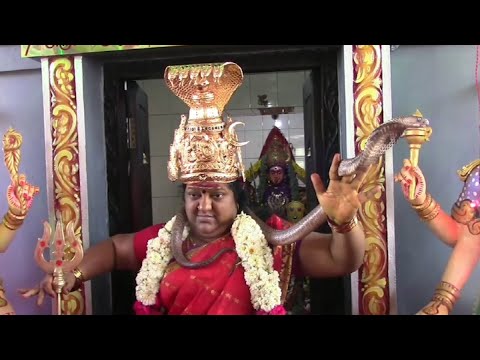 Police arrest 'Godwoman' with snakes around the neck, video goes viral
1 year ago 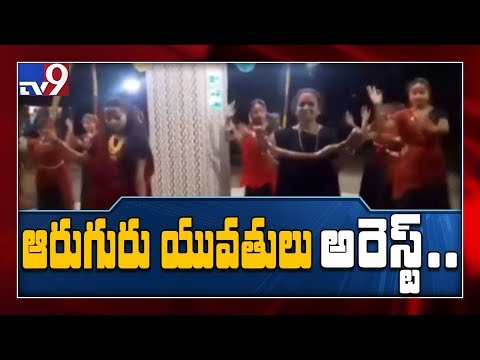 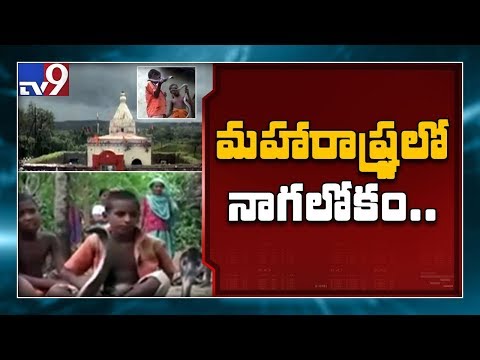 Shetphal Village - A heaven for all the snakes
1 year ago
..more