Fri, Feb 21, 2020, 10:20 PM
After the debacle of the Amaravati region, Andhra Pradesh government led by CM YS Jagan Mohan Reddy has begun the land pooling process for housing schemes in the Vizianagaram, Vizag and other places of the state. The pooled land will be used for allotting housing sites to the poor, it is learned. Local farmers, the local leaders, and activists have started questioning the logic of taking land from the poor and to redistribute among the poor. Many farmers of these regions have threatened to commit suicide after the revenue officials allegedly interfered in the land pooling process.
Related Video Embedded from ABN Youtube Channel. 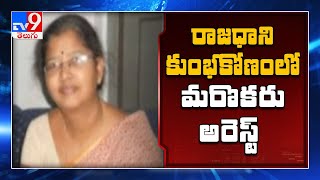 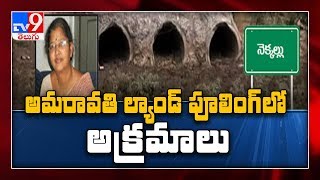 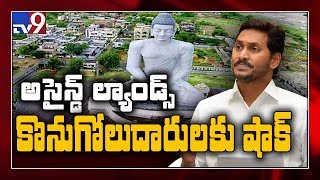 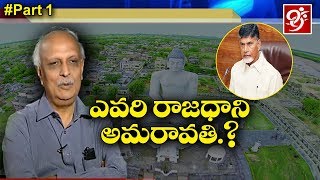 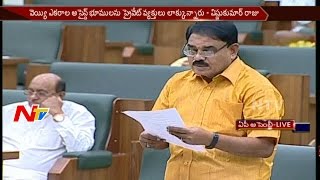 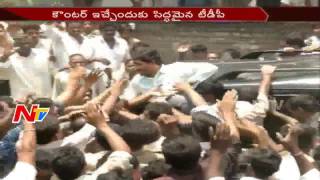 Farmers willing to give lands for Vijayawada airport expansion 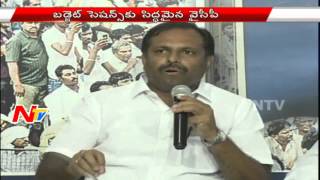