Fri, Feb 21, 2020, 06:53 PM
Presenting herewith the teaser of the film Krack. It is an upcoming Telugu film featuring actor Ravi Teja in the lead role. The film directed by Gopichand Malineni has Shruthi Haasan in the female lead. Varalakshmi Sivakumar and Samuthirakani are other casts of the film. Mass Maharaja Ravi Teja has earlier collaborated with Gopichand Malineni with the films 'Don Seenu' and 'Balupu'. The film Krack is produced by B Madhu under his production company Saraswathi Films Division. S.S Thaman is the music composer.
Related Video Embedded from Youtube.

In an online interview, BJP leader Yamini Sadineni said she has no personal enmity with Jana Sena chief Pawan Kalyan. She stated that it is the responsibility of a party spokesperson to counter the cr..
..More
Advertisement
Krack Related Video News.. 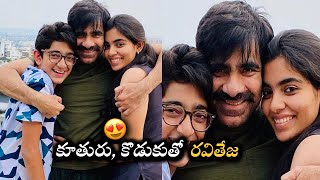 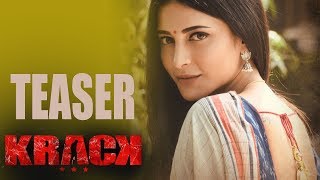 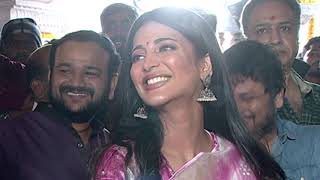