Fri, Feb 21, 2020, 03:54 PM
The Andhra Pradesh Labour Minister Gummanuru Jayaram said his government will not spare anyone who indulged in corruption of ESI scam. Reacting over the reports of the Vigilance and Enforcement officials alleging that the former minister Atchannaidu is linked with ESI scam, the labor minister has asserted that the accused will not be left over by any means. Gummanuru Jayaram said the government will take serious action against the accused who cheated the people in the name of the procurement of the medicines at a high cost. AP Minister has reacted to the letter written by the then minister Atchannaidu to the prime minister over the procurement of the medicine issue. He has made it clear that the accused will be sent to jail at any cost. 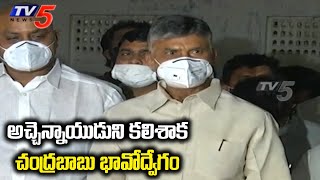 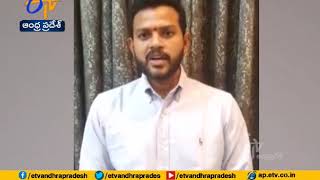 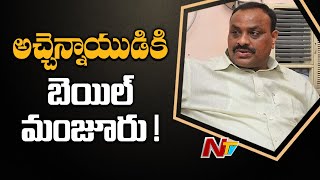 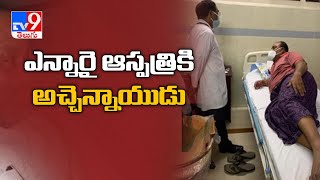