Fri, Feb 21, 2020, 03:22 PM
Senior Indian left-arm spinner Pragyan Ojha has announced his retirement from Cricket. The Cricketer took to Twitter stating that he is calling off from international and first-class cricket with immediate effect. Pragyan Ojha began his international debut in 2008. For almost 16 years, he played professional cricket. He was ignored since 2013, however, Pragyan continued playing domestic cricket until 2019. According to his Cricketing statistics, Pragyan Ojha played 24 Tests, 18 ODIs and 6 T20Is for India. He claimed 113 wickets in Tests and picket 21 in ODIs. In the Indian Premier League(IPL), Ojha played for Deccan Chargers and Mumbai Indians.
Related Video Embedded from Etv Youtube Channel. 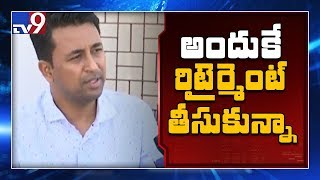 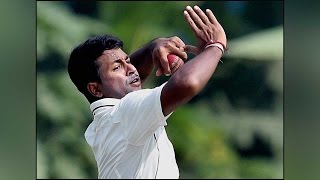 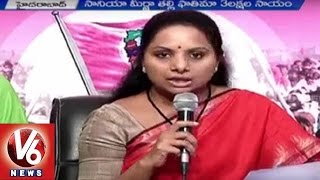