CHENNAI: Tension glommed across the film industry after the accident in Kamal Haasan's upcoming movie Indian 2 movie shoot in which crane fell on the technicians. It is known that three died and 10 severely injured in the accident. Now, the news is that heroine Kajal Aggarwal, costume designer Amritha Ram and Kamal Haasan narrowly escaped from the accident as they left the spot minutes before the incident.
Kajal Aggarwal reacted to the incident and tweeted as "In so much shock, denial, trauma from the monstrous crane accident last night. All it took was a fraction of a second to stay alive and type this tweet. Just that one moment. Gratitude. So much learning and appreciation for the value of time and life."
She also added that "Words cannot describe the heartache I feel at the unexpected, untimely loss of my colleagues from last night. Krishna, Chandran and Madhu. Sending love, strength and my deepest condolences to your families. May God give strength in this moment of desolation."
Stylist Seema Thabbasum Khan recalled the incident and tweeted as "Survived a major accident today with @ikamalhaasan @MsKajalAggarwal shattered mentally it was a fraction of seconds in which we jumped out of our tent and we turn back & see our chairs were crushed by a huge cran here are some photographs, but it’s unfortunate we lost 3 friends RIP".

New Covid-19 international air travel guidelines have been issued by the United States (US) on Monday, which will come into effect from November 8. With just a few exceptions, foreign nationals flying to the..
..more
Advertisement
Telugu News 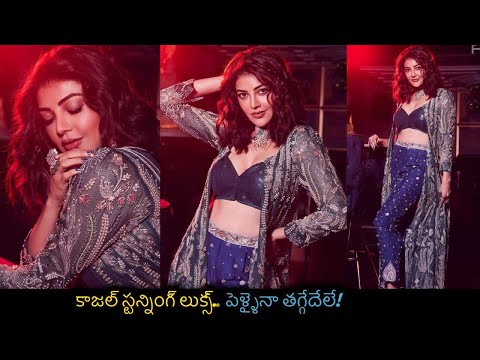 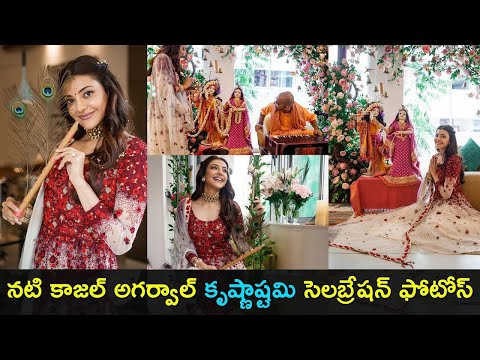 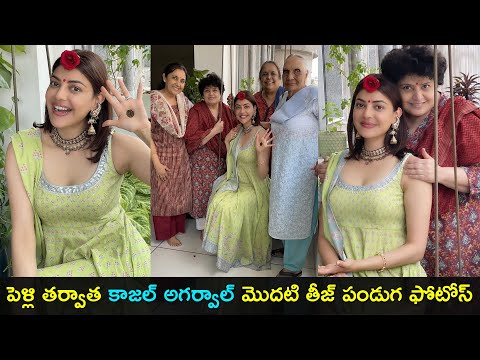 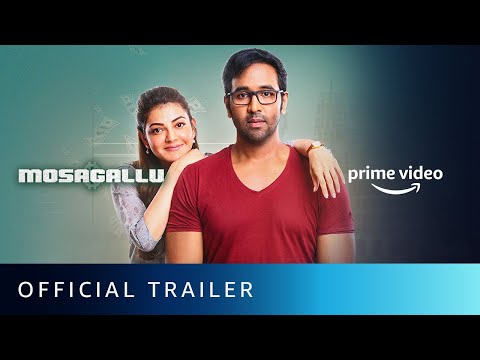 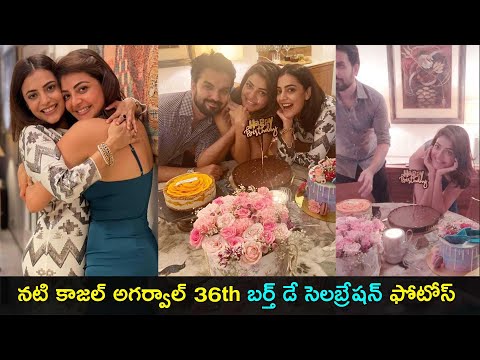 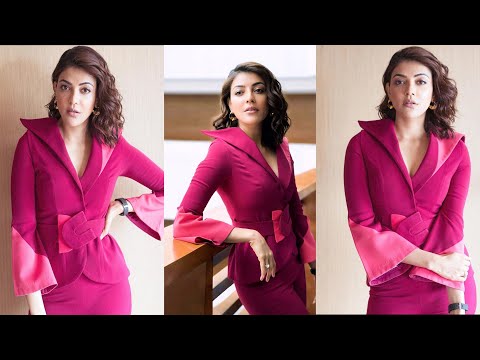 Kajal Aggarwal looks stunning in her pink pantsuit
4 months ago 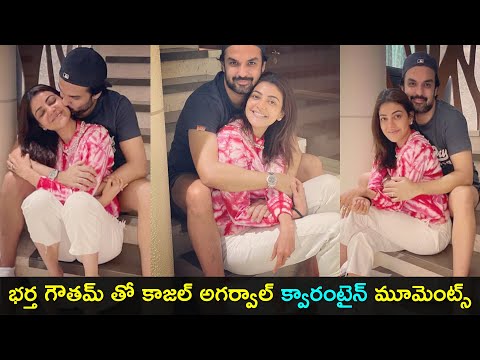 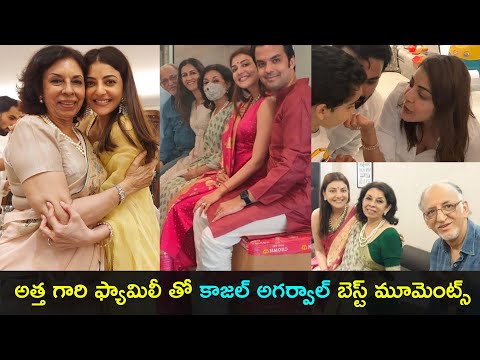 Watch: Kajal Aggarwal with her in law's family best moments
5 months ago
..more