Wed, Feb 19, 2020, 03:45 PM
HYDERABAD: AMIM president Akbaruddin Owaisi reacted on the UIDAI notices to 127 people in Hyderabad to verify their citizenship on February 20. Reacting to the issue, Akbaruddin took Twitter and tweeted as "Request @UIDAI & @TelanganaPolice to tell us how many of those 127 listed people are Muslim & Dalit @TelanganaPolice please stop asking for Aadhaar during your “search & cordon” operations. You’re not legally permitted to do so". He also mentioned as "The words used in the notice is the verification of citizenship (not the validity of Aadhaar). So will @UIDAI suspend the Deputy Director who issued this notice? They clearly exceeded their powers by issuing this notice It was a bad faith & biased exercise of their powers". He further added that "The Deputy Director, in this case, made it about verifying citizenship - which they aren’t empowered to do The identical notices don’t even provide any specific findings of the preliminary inquiry that has to be made Notices don’t even say what these “false pretences” were". Earlier, the issue flared up after an Old City auto driver MD Sattar received a notice from UIDAI to attend before enquiry officer to prove the citizenship.
Related Video Embedded from Maha Tv Youtube Channel.

Akkineni Nagarjuna, the host of Bigg Boss Telugu 4 reality show, has announced some awards to create some fun among the contestants as part of super fun Saturday special. He has made fun after the fel..
..More
Advertisement
MIM Related Video News.. 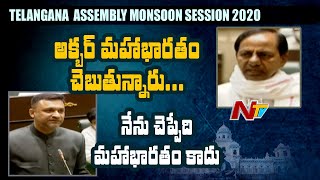 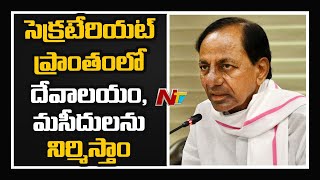 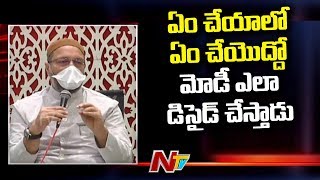 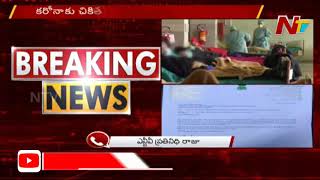 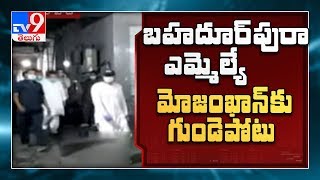 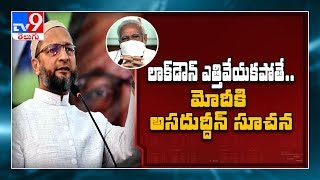