Wed, Feb 19, 2020, 02:35 PM
GAJWEL: The sensational murder case of bank employee Divya in Gajwel taking new turns with twists. Now, the news aired that the deceased Divya and accused Venkatesh got allegedly married in the past. Venkatesh father Parashuram said that Divya and his son Venkatesh were in love and got allegedly married. He added that her parents left alone in Vemulawada and he joined her in a hostel, provided education to her. He further added he only joined her in the Osmania University and her parents took her away with them after she got the job. Meanwhile, tension triggered at Gajwel government hospital after her family members demanding to punish the accused. For more information watch the video.
Related Video Embedded from 10 Tv Youtube Channel.

Along with IPL 2020 matches, the betting has begun all across the World. Recently, the Hyderabad Police busted a cricket betting racket. It is well known that from the first season of IPL, the bettin..
..More
Advertisement
Divya Related Video News.. 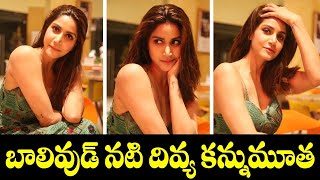 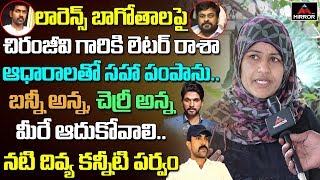 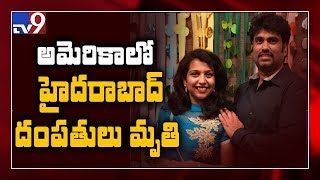 3 from Hyderabad die in US car accident 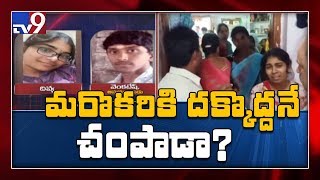 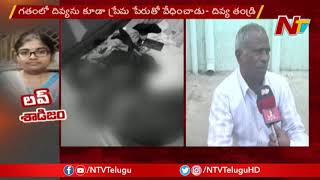 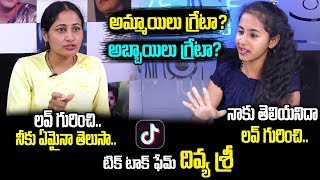