Mon, Feb 17, 2020, 11:03 PM
Bollywood actress Kangana Ranaut has turned Indian Air Force pilot for Ronnie Screwvala film. The actress after her last film 'Panga' will be seen in a challenging role in her upcoming film titled Tejas. In the first look picture released online, one could see Kangana in the role of the airforce pilot against the backdrop of a fighter plane. The actress is seen wearing a pilot's uniform and holding a helmet in her hand. Apart from Tejas, the actress Kangana will be seen in upcoming movies like Thalaivi and Dhaakad.
Related Video Embedded from Youtube. 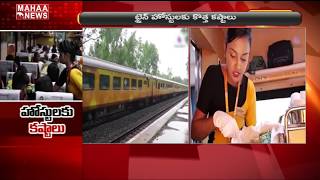 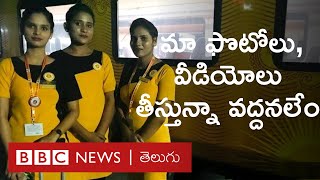 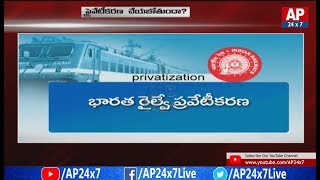 Railway Stations Will Soon Be Privatised 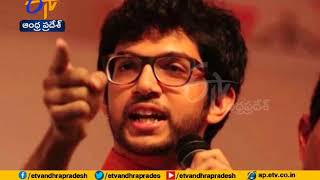 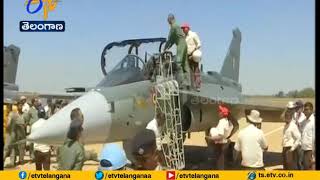 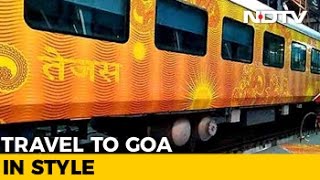 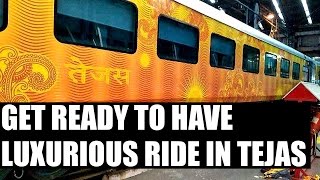 Indian Railways: Tejas Express to be flagged off from Mumbai to Goa on May 22
..More