The pre-release event of the film has been organized at the Yousufguda Police Grounds in Hyderabad on February 17 i.e today. Prominent screenwriter and director Trivikram Srinivas is the chief guest at the function. According to the reports, some celebs from the Telugu film industry have also graced this grand gala event. It has witnessed huge number of Nithin's fans as well.
Video is not Available for this News

In an online interview, BJP leader Yamini Sadineni said she has no personal enmity with Jana Sena chief Pawan Kalyan. She stated that it is the responsibility of a party spokesperson to counter the cr..
..More
Advertisement
Bheeshma Related Video News.. 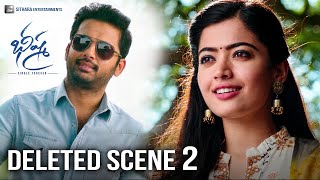 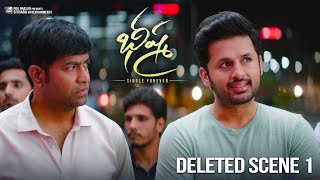 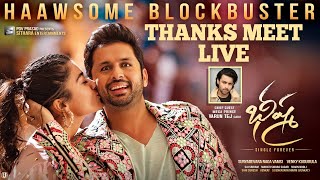 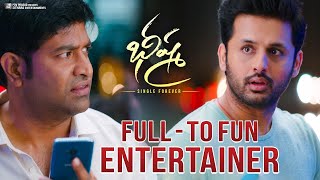 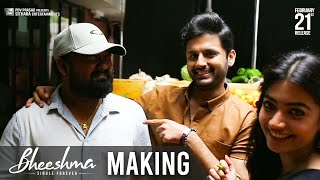 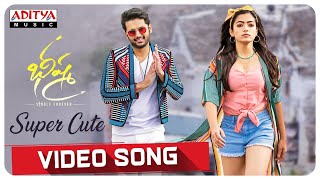 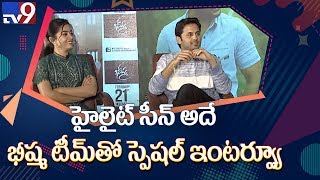 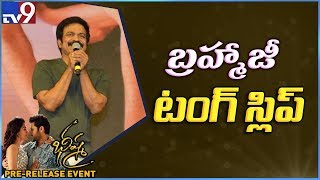