Sun, Feb 16, 2020, 03:52 PM
AMARAVATI: Telugu Desam Party leader Bonda Uma made severe comments on YSRCP leaders who allegedly made fake comments on Telugu Desam Party chief Chandrababu Naidu over IT raids at Naidu's former PA Srinivas's house. Earlier, YSRCP leaders allegedly made comments that a total of Rs 2000 crore money caught during IT raids but today an IT report stating only Rs 2,63000 worth liquid cash and 12 Tolas gold found in Srinivas house and is not seized. He asked the YSRCP leaders to react on the issue now and made severe comments against them. For more information watch the video.
Related Video Embedded from Tv5 Youtube Channel.

In an online interview, BJP leader Yamini Sadineni said she has no personal enmity with Jana Sena chief Pawan Kalyan. She stated that it is the responsibility of a party spokesperson to counter the cr..
..More
Advertisement
Bonda Uma Related Video News.. 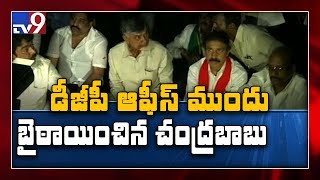 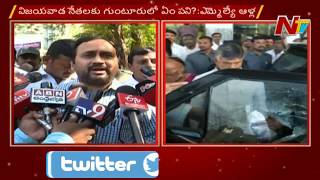 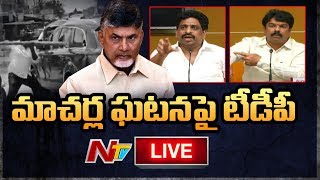 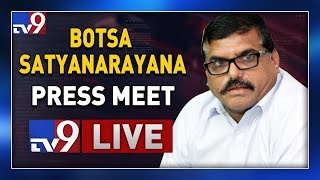 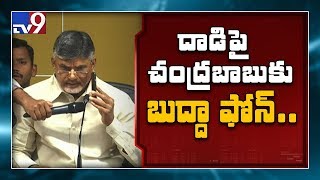 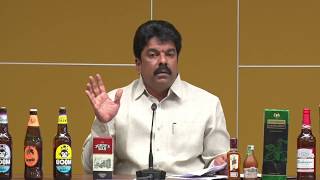