Nayanthara works with her boyfriend

Gorgeous beauty Nayanthara is going to work with her boyfriend in her upcoming Tamil movie. Yeah, the news came into the light after Vignesh Shivn took Twitter and shared the details on Valentine's day. The movie is titled as "Kaathu Vaakula Rendu Kadhal" and Nayanthara, Samantha and Vijay Sethupathi are going to play the lead roles. Earlier, Nayanthara and Vignesh worked together in Naanum Rowdy Dhaan in 2015. Samantha also shared the details through her social media about the movie. For more information watch the video. 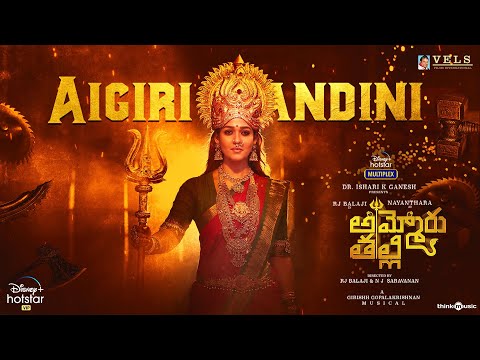 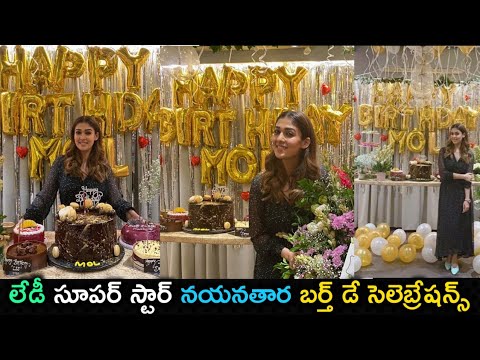 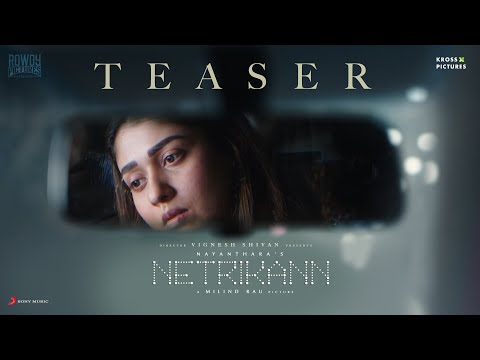 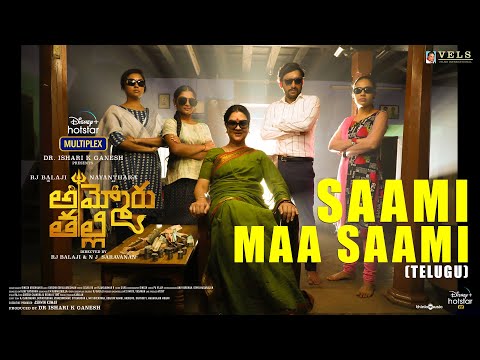 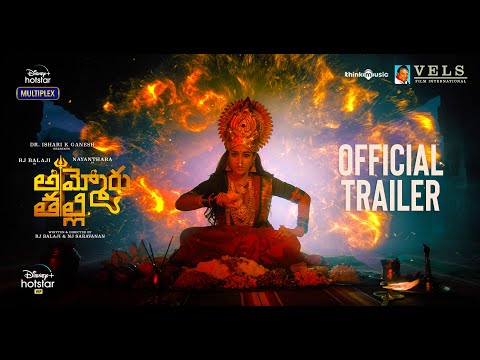 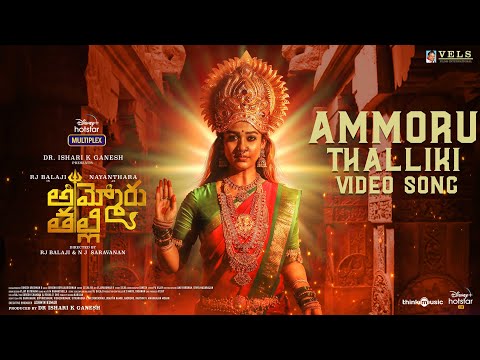 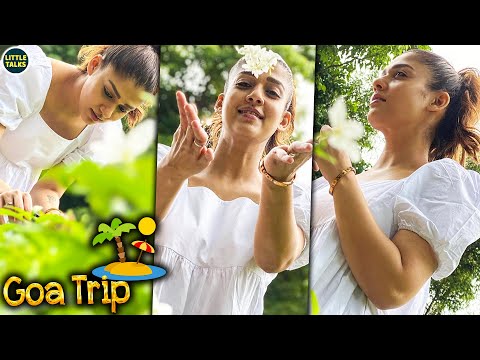