Thu, Feb 13, 2020, 06:15 PM
Andhra Pradesh State Governor Biswabhusan Harichandan has reportedly prorogued the Legislative council. He has issued a notification on AP Assembly and Council on this aspect. According to the reports, the prorogue of the Governor is likely to help the ruling YSRCP government in passing out the ordinances. The YS Jagan Mohan Reddy government is likely to bring the ordinance on the Decentralization and the development and also the repeal of CRDA bills. It is also learned that as the bills are passed in the state assembly, it will not have other technical difficulties.
Related Video Embedded from NTv Youtube Channel.

It is another shock to the former MP JC Diwakar Reddy as the RTA officials have once again raided his travels. RTA officials have seized four tippers near Bukkarayasamudram, a village in Anantapur dis..
..More
Advertisement
Governor Related Video News.. 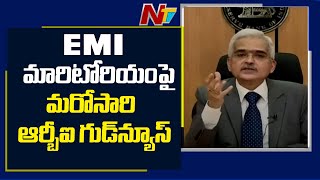 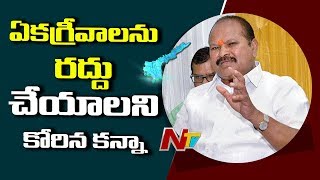 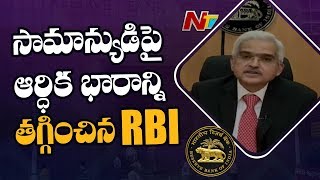 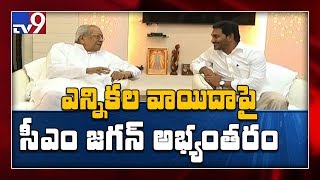 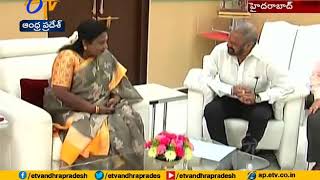 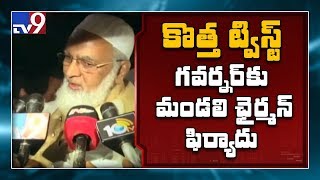 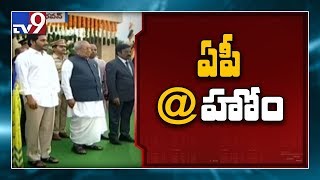