Vasanth Kumar, a medical officer at the Gandhi Medical hospital in Secunderabad has leveled serious allegations that for the past two years, the corruption has been taking place in the hospital like absenteeism, favoritism and other fraudulent practices. He has even presented some evidence to defend his claim. The Superintendent has ruled out the allegations and a meeting was conducted with HOD doctors and house surgeons on this aspect. On the other hand, the officials have released a phone call in which Dr. Vasanth was reportedly heard threatening to one of his contractors.
Recently, the Gandhi hospital premises witnessed a tense situation with Dr. Vasanth threatening to set himself on fire. However, his suicide attempt was foiled.

Tollywood Mega daughter Niharika Kondiela bridal pics are doing rounds on social media and winning the hearts of the mega fans and netizens. It is known that Niharika Konidela and Chaitanya Jonnalagadda are going..

In today’s promo of the Bigg Boss 4 Telugu, host Nagarjuna asked Sohel as to why he partnered with Akhil when Bigg Boss has clearly told housemates to play the task individually. Sohel gave..
..more
Advertisement
Telugu News 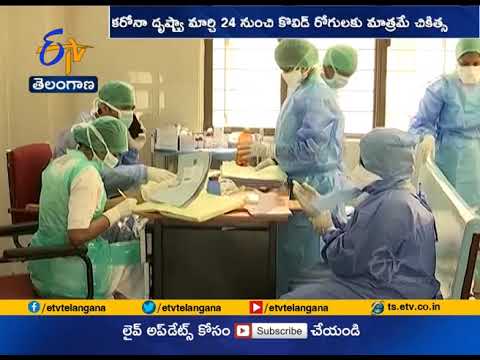 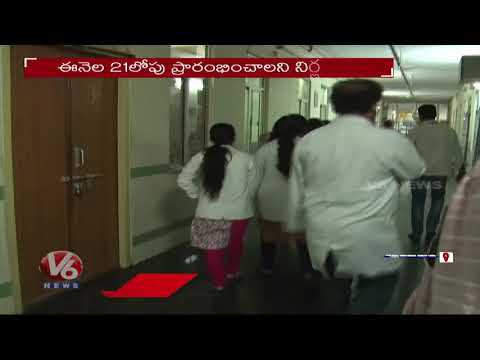 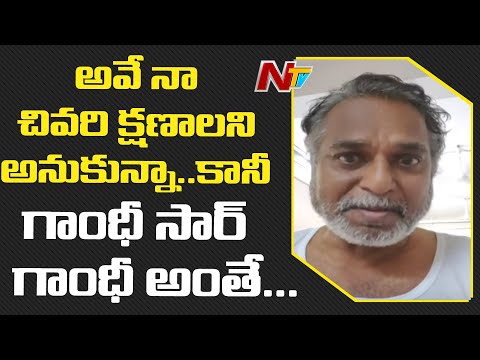 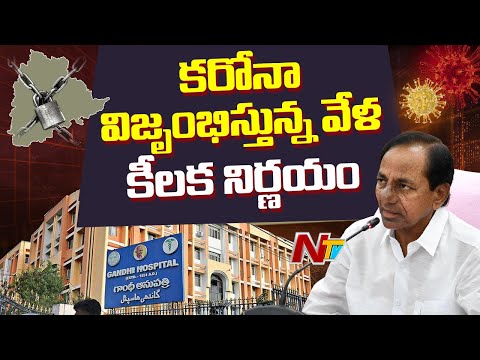 Telangana: Free coronavirus treatment to be available in 3 private medical colleges
4 months ago 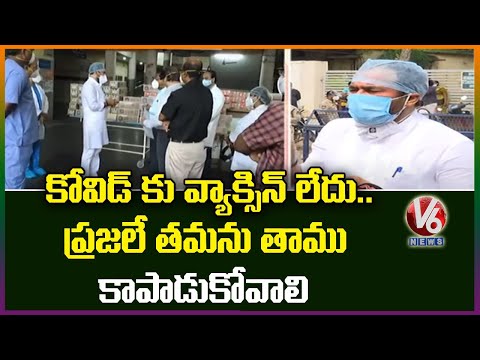 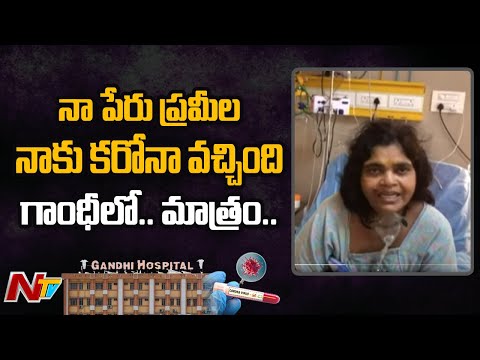 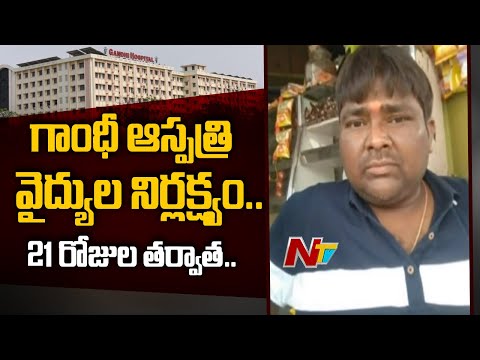 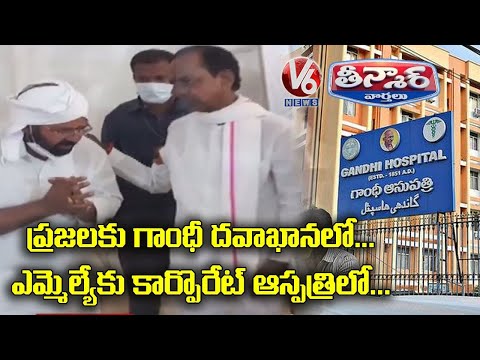