Thu, Feb 13, 2020, 03:40 PM
The ruling YSRCP Government had recently suspended the senior IPS officer, former Intelligence DG, AB Venkateswara Rao, it is well known. AB Venkateswara Rao had approached the Central Administrative Tribunal (CAT) seeking justice and questioned suspension charges against him. He has alleged that his suspension was unlawful and further alleged that it is a political conspiracy against him. AB Venkateswara Rao has also brought to the notice of the Central Administrative Tribunal (CAT) that he is not being paid a salary from May 31st, 2019. CAT is likely to take a decision tomorrow on the petition filed by AB Venkateswara Rao.
Related Video Embedded from Tv9 Youtube Channel.

A restaurant in Jodhpur has made the headlines for introducing corona-themed dishes as part of its menu. The pics of the recipes shared have gone viral on social media platforms. Vedic, a vegetarian r..
..More
Advertisement
AB Venkateswara Rao Related Video News.. 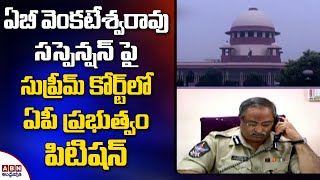 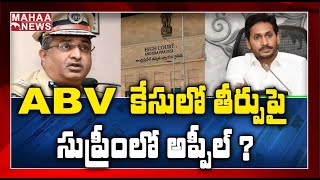 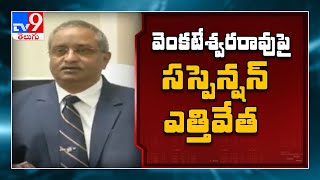 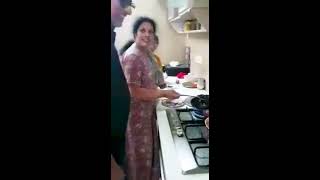 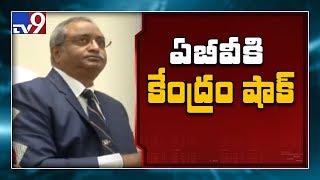 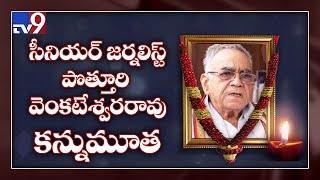 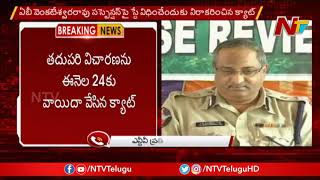