HYDERABAD: Zomato, a well-known food delivery service offering its service to satiate the hungry people. But, now, Zomato customers facing severe problems with cybercriminals who chalking strategies to cheat them. Now, the news is that a Zomato customer ordered biryani and he received plain rice instead of biryani. Later, he requested a refund by calling to Zomato customer care number found in Google. But, a few minutes after talking with customer care he found Rs 50,000 was debited from his account. He approached the cyber crime police and is learnt that police going to issue notices to Zomato. Police advising everyone to be alert on cyber crimes and asked not to disclose OTP and PINs to anyone. For more information watch the video.

I asked Devi Sri Prasad, Thaman to give a chance to singer Baby: Music Director Koti

Tollywood popular music director Koti made interesting comments on village singer Baby and said she is very talented blessed with beautiful voice. Koti said that he got her information with the help of his..

MIM leader Hussaini Pasha has warned the followers of the TRS and BJP leaders for campaigning against him. He is contesting on a MIM ticket from Kishan Bagh. Addressing people in an election meeting,..

Vehicles stranded for 30 km on either side of Nellore-Chennai national highway as floodwater flowing over the NH 16 at Manubolu near Gudur because of continuous rains since Friday night. In the same spot,..

AMARAVATI: Andhra Pradesh chief minister YS Jagan Mohan Reddy is conducting review meeting today to discuss on Nivar cyclone affect and the loss incurred due to the cyclone. According to the sources, CM YS..

After Donald Trump called on his agencies to cooperate, paving the way for a smooth transition. Now, Trump has said for the first time that he would leave the White House if Joe Biden..

Former MP Vijayashanti on Friday alleged that Chief Minister K Chandrashekar Rao by colluding with the MIM was forcing candidates of opposition parties to withdraw from the GHMC elections. In a tweet, she said,..

Tollywood actress, RX 100 fame Payal Rajput latest photosoot pics are circulating on the social media and receiving huge comments from the netizens. Payal who secured a special place in the hearts of Telugu..

Popular anchor Sreemukhi has concluded the first season of ‘Oh Womaniya’, a celebrity talk show. In Season 1, ten women personalities were interviewed by Sreemukhi. She thanked 3.3 lakh subscribers for subscribing to her..

Indian skipper Virat Kohli responded to Rohit Sharma’s injury ahead of the Australia tour. Kohli said there is a lack of clarity and the waiting game is not ideal. BCCI on Thursday also ruled.. 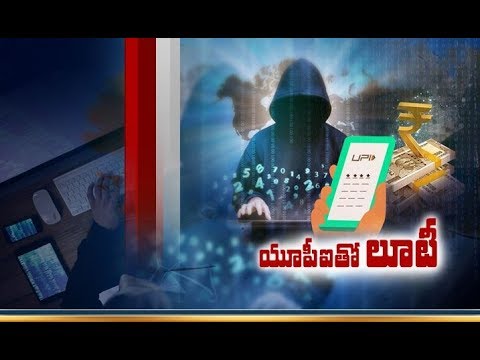 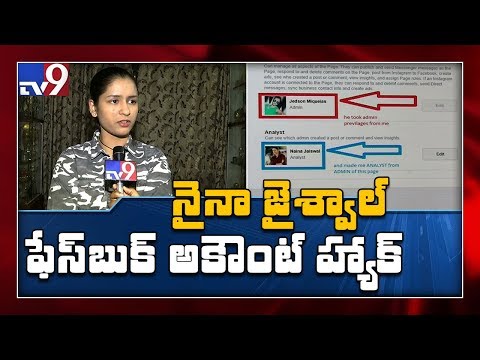 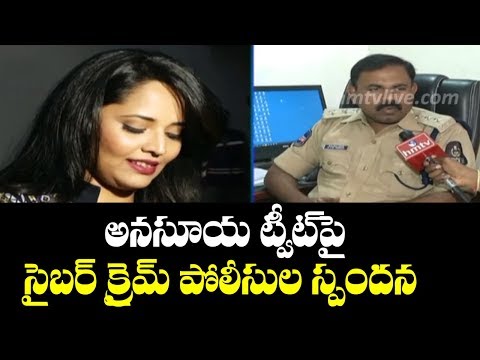 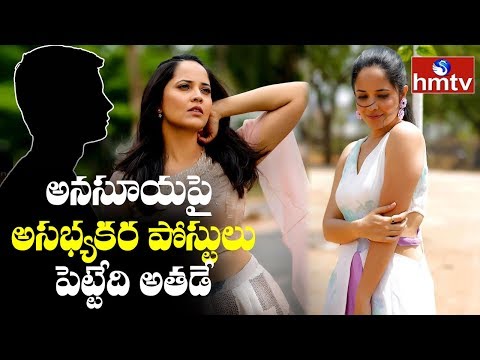 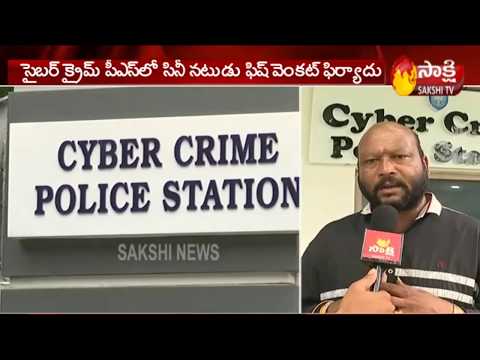 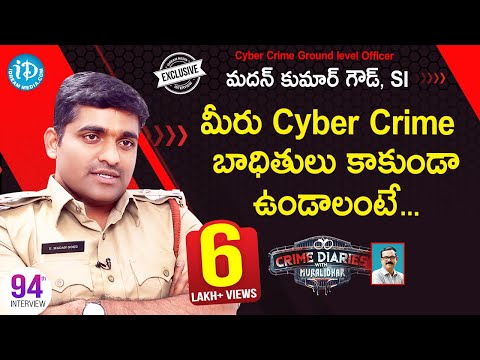 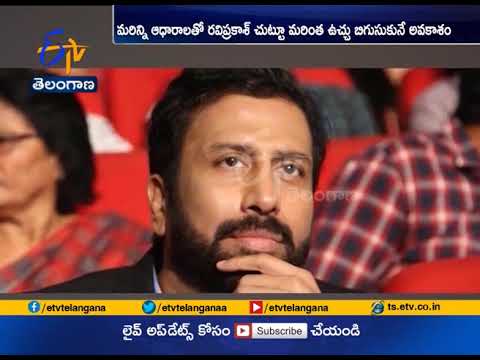