Medaram: Devotees from across the nation making a beeline to the world's largest tribal festival Sammakka Saralamma Jatara at Medaram after the tribal goddesses Sammakka, Saralamma, Jampanna, etc, reached the locale. The people of Telangana celebrates Medaram Jatara with much fervour and offer animal sacrifice and Bangaram (Jaggery) to the tribal deities over fulfilling their wishes. The festival celebrates after every two years and government welcomes goddess Sammakka into Medaram after firing gun thrice into the air. Words fall short to narrate the beauty of Medaram Jatara one must visit at least once in a lifetime to cherish true tribal cultures, traditions and rituals to the core.

YSRCP Rajya Sabha member Vijaya Sai Reddy has condemned the allegations of former minister and TDP MLA Ganta Srinivasa Rao. Speaking to the media, the MP made it clear that he was not playing..

The Mallemala Entertainments released the latest promo of the upcoming episode which filed with outstanding dance performances and superb comedy. The promo started with the dance promo of Tollywood choreographer Sekhar Master dance with..

Responding to the criticism of Telangana BJP president Bandi Sanjay over cancellation of the Information Technology and Investment Region (ITIR) to Telangana, Minister for IT and Municipal Administration K Taraka Rama Rao said that.. 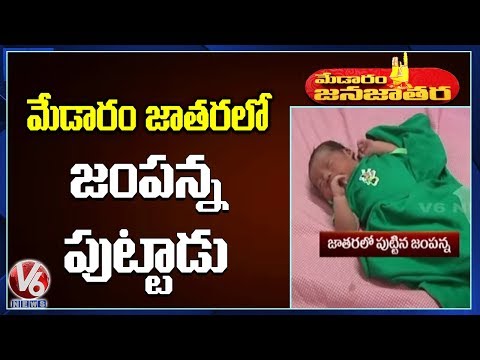 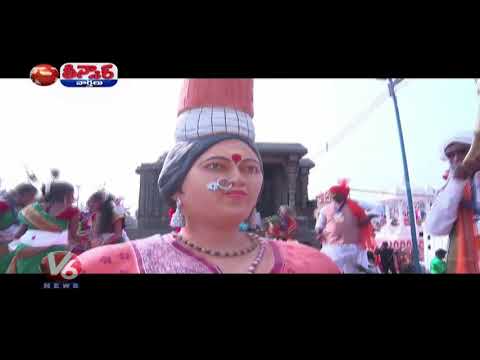 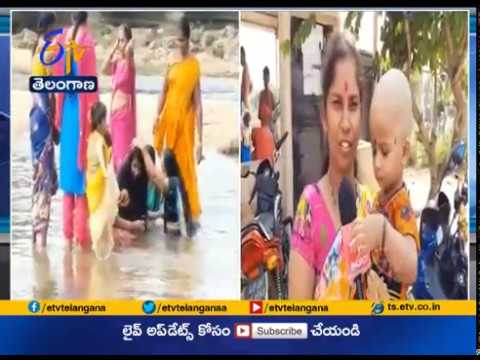 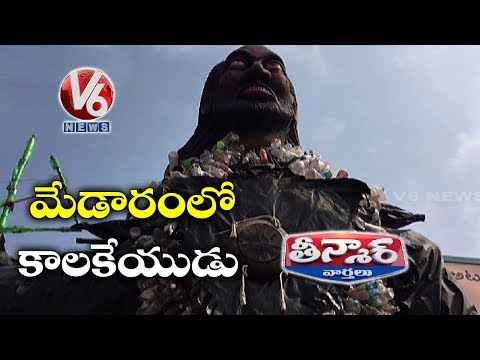